Gurkeerat: My batting style is similar to Dhoni 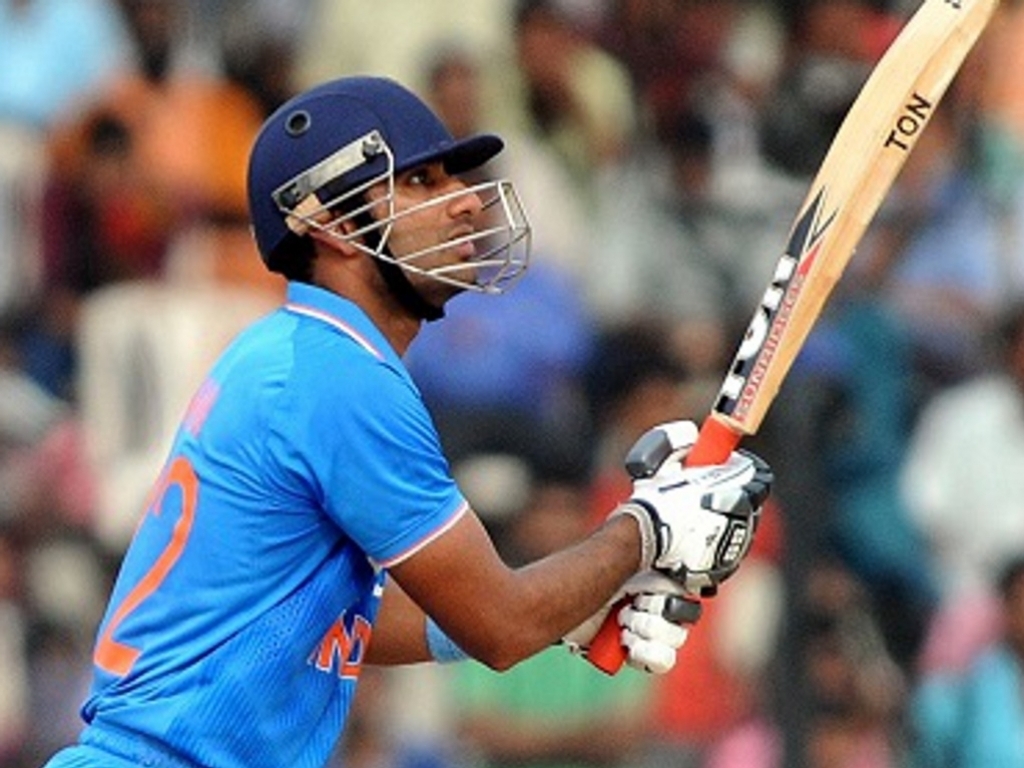 After his surprise call-up to the India ODI squad for the series against South Africa, starting next month, Gurkeerat Singh says he has a similar batting style to MS Dhoni.

The Punjab allrounder, who was selected on the back of some excellent performances for the India A side, is a hard-hitting batsman who likes to get on with things.

While he says his batting is his strong suit, Gurkeerat does bowl off-breaks and says he learnt a lot from his teammate in domestic cricket, veteran Harbhajan Singh.

Gurkeerat said: "In the current lot, Mahendra Singh Dhoni is my batting role model because we both play very much at the same batting order.

"I relate to his game a lot, and I earnestly watch him bat whenever he is playing for India. I get to learn a lot from him.

"My bowling role model is Harbhajan Singh. We were lucky to have him play in this year's Ranji Trophy. Whenever I had a bowling problem I went up to him for some vital tips.

"Asked if he was surprised at the call-up in the Indian squad. Selection is something which you have no control on and there is no point thinking about that."

India will host the Proteas in five ODIs, with the first match starting on 11 October in Kanpur.