Home Countries England Gurney disappointed but vows to fight on

Gurney disappointed but vows to fight on 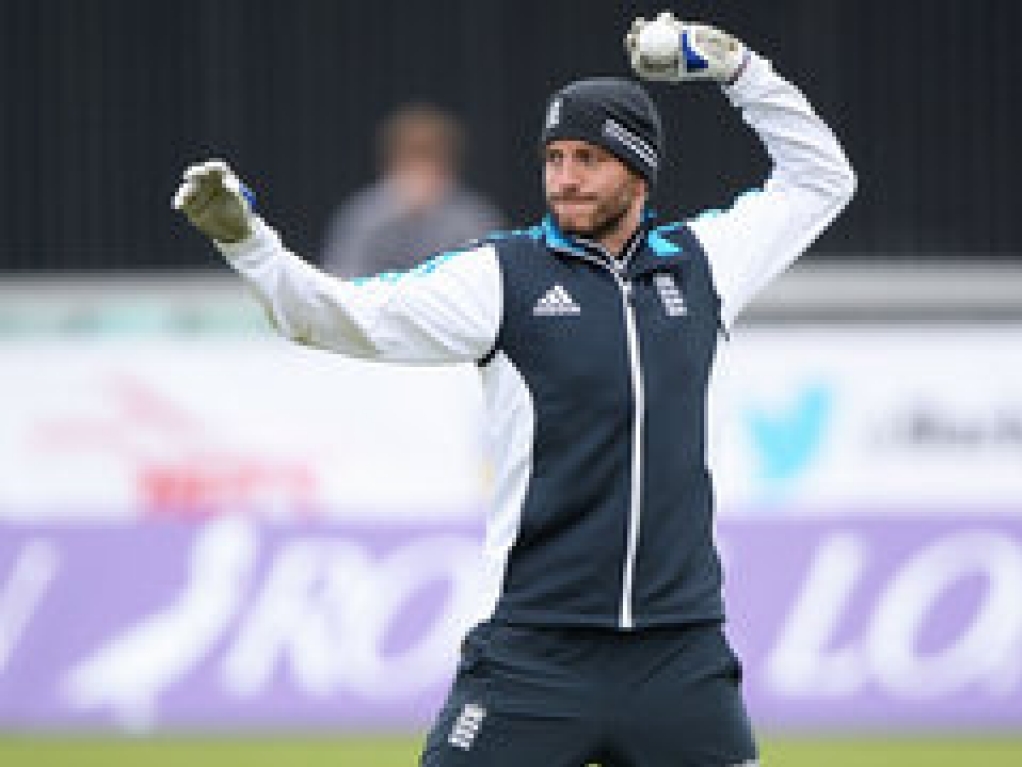 Left-arm seam bowler Harry Gurney admits it hurts that he was not picked in England's 15-man World Cup squad, but is still not giving up on representing his country again.

The Nottinghamshire player did not get the World Cup nod after failing to impress in England's ODI series in Sri Lanka in November, especially since they did not go on tour with senior bowlers James Anderson and Stuart Broad, who were injured.

Gurney said: "I was obviously gutted to miss out on the World Cup. It was probably expected when the squad was announced as I didn't do quite as well as I hoped in Sri Lanka.

"You do feel it slipping away a little bit during games when it's not going so well.

"I went into the first game having not had a warm up match. When you are playing in those conditions against players of that quality you need to be on your game.

"I felt good going into the third game, but didn't really hit my straps and of course that was disappointing. I've got no complaints about missing out."

Gurney is currently in South Africa where he is representing the England Lions team against the second-string Proteas.

He continued: "It still hurts even though I'm in South Africa now. When you see the games in Australia on TV you want to be out there. I still appreciate I'm in a great position career wise and I've got a good chance out here to do well.

"When I look back on my career these will be the days I take a lot of pride in, even though I missed out on the World Cup."