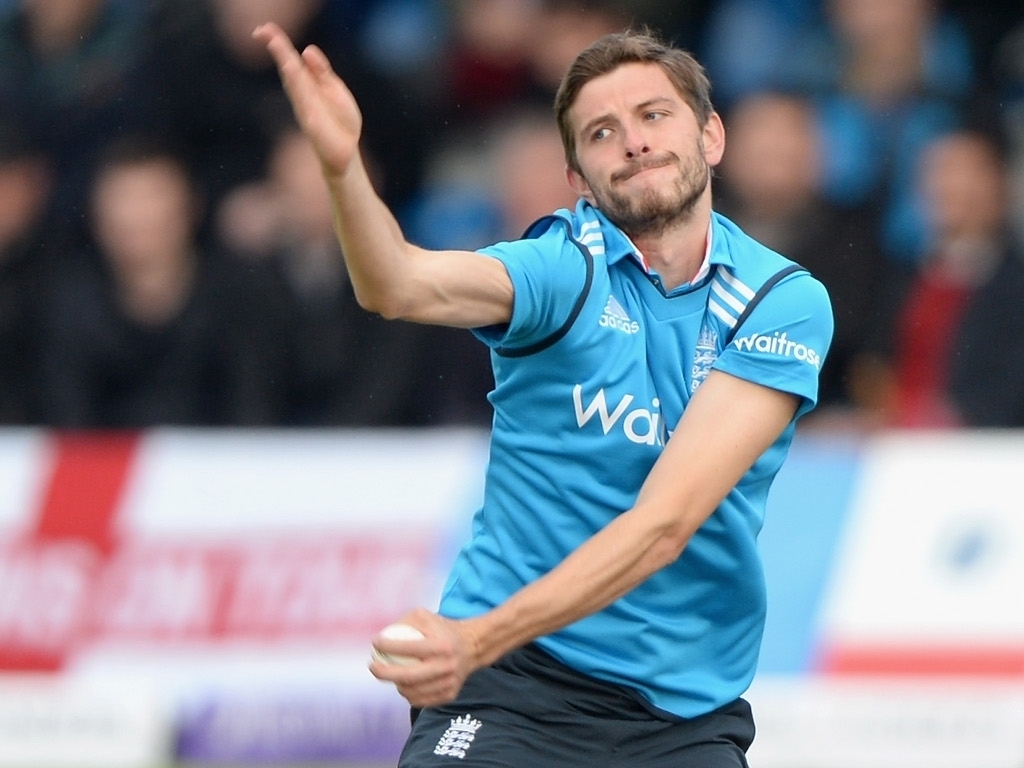 England fast bowler Harry Gurney is not worried about rainy conditions in Sri Lanka damaging their World Cup preparations, saying different conditions would allow them to work on their adaptability.

England will play seven one-dayers in Sri Lanka in the coming month, in the build up to the World Cup in February, and Gurney feels they are well used to damp conditions underfoot.

Gurney said: "Being English, we're all used to a bit of rain. So that doesn't bother anyone really. Turning up and having slightly damp footholds is not something any of us are fazed by.

"It is quite warm. But most of the guys have been over here in March-April time, when it is really stinking hot. This feels relatively pleasant compared to that, so we're okay with it."

The Nottinghamshire man also said that with reserve days they expected to get all seven games in, and even if they were shortened, the new conditions would give them a change to try new tactics.

He added: "Most of the ODIs have reserve days, so I think we'll probably get a conclusion in most of if not all the games.

"If there are shorter games, it gives us the opportunity to go out there and maybe approach it with a different tactic.

"You're going to get presented with circumstances like that in World Cups. So why not be prepared for it?"