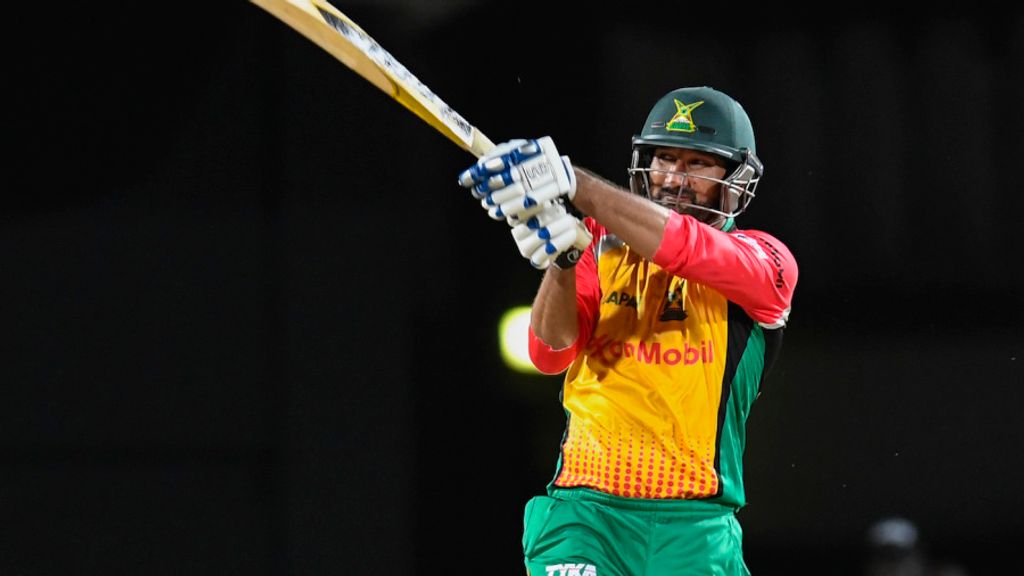 The Guyana Amazon Warriors reached the final of the 2018 Caribbean Premier League, after a tight two-wicket win over the Trinbago Knight Riders at Providence on Tuesday.

The Knight Riders reached a modest 122 for seven in trying conditions, with South Africa’s Colin Ingram’s patient 25 the top score. Off-spinner was the pick of the bowlers, snaring tidy figures of two for eight in four overs.

Pakistani Sohail Tanvir was later at hand to strike a hefty six, affording the Amazon Warriors triumph with one delivery to spare.

Victorious in the first qualifier, Guyana have advanced straight to Sunday’s final. The Knight Riders will play the winner of Thursday’s eliminator – the Jamaica Tallawahs or St Kitts and Nevis Patriots – in Friday’s second qualifier.