Haddin and Hussey brothers to coach Oz A 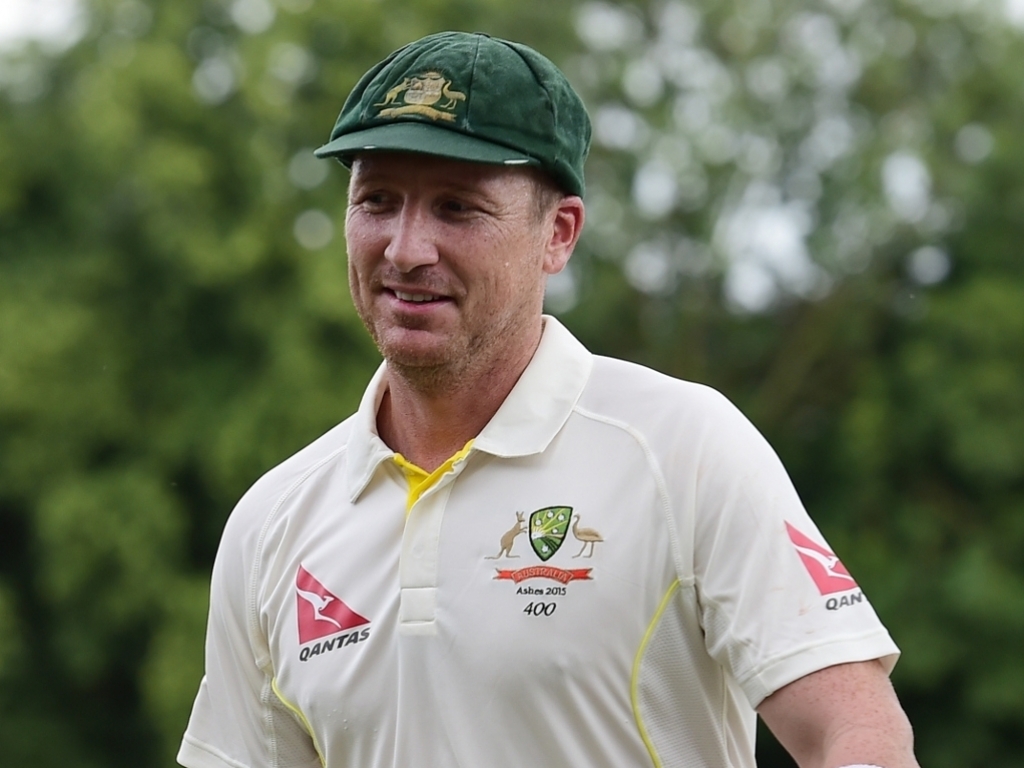 Next month’s Quadrangular winter ‘A’ series in Queensland will provide more than just an audition for Australia’s potential next generation of players, with the tournament also delivering a curtain-call for possible future national coaches.

Cricket Australia announced that ex-Test wicket-keeper Brad Haddin and the Hussey brothers – David and former Test batting mainstay Mike – would serve as assistant coaches to Australia ‘A’ coach Troy Cooley during the series featuring South Africa ‘A’, India ‘A’ and the National Performance Squad.

The 38-year-old Haddin, who finished his Test career during the 2015 Ashes series in England, is currently completing his High Performance (Level 3) Coaching Program qualification at the Bupa National Cricket Centre in Brisbane as he transitions from playing to mentoring.

He will join Cooley for the four-day matches against South Africa ‘A’ in Brisbane, before handing over to former Australian ODI batsman David Hussey for the one-day series in Townsville and Mackay.

Mike Hussey, who retired from playing in the aftermath of the Sydney Thunder’s breakthrough T20 Big Bash League title win earlier this year, will then take over from his younger brother for the four-day games against India ‘A’ in Brisbane.

Since his retirement from Test cricket in 2013, Mike Hussey has worked in various coaching consulting roles, such as for South Africa at the most recent World Cup, and with Australia at the World T20 Cup earlier in the year, while continuing to play T20 cricket.

David Hussey, who completed his High Performance (Level 3) coaching qualification last year, captained the Melbourne Stars during the BBL and has also been a batting coach with Cricket Victoria in recent seasons while continuing his playing career.

Additionally, ex-Test fast bowler Ryan Harris will serve as an assistant coach to NCC High Performance coach Graeme Hick for the NPS squad during the series.

Hick is currently in the West Indies with the Australian team as the batting coach during the one-day tri-series along with South Africa.

"Brad, David and Mike have all continued to be very active even as their playing careers draw to a close, and their experience and insights will be prized when they have the chance to work with the young players who will get their opportunity during the A series," he said.

"The fact that each year we are able to encourage the likes of current or recently retired first class and international players to earn their coaching qualifications and put them into practice is very healthy for Australian cricket,’’ Howard said.

"Cricket Australia is committed to producing the best coaches to work with our players and we will continue to support the coaching staff and their ongoing development, through our HP Coach Development Manager, Darren Holder."

"The HP coaching program provides an excellent entry point for prospective coaches to gain opportunities with Pathway and High Performance teams," he said.