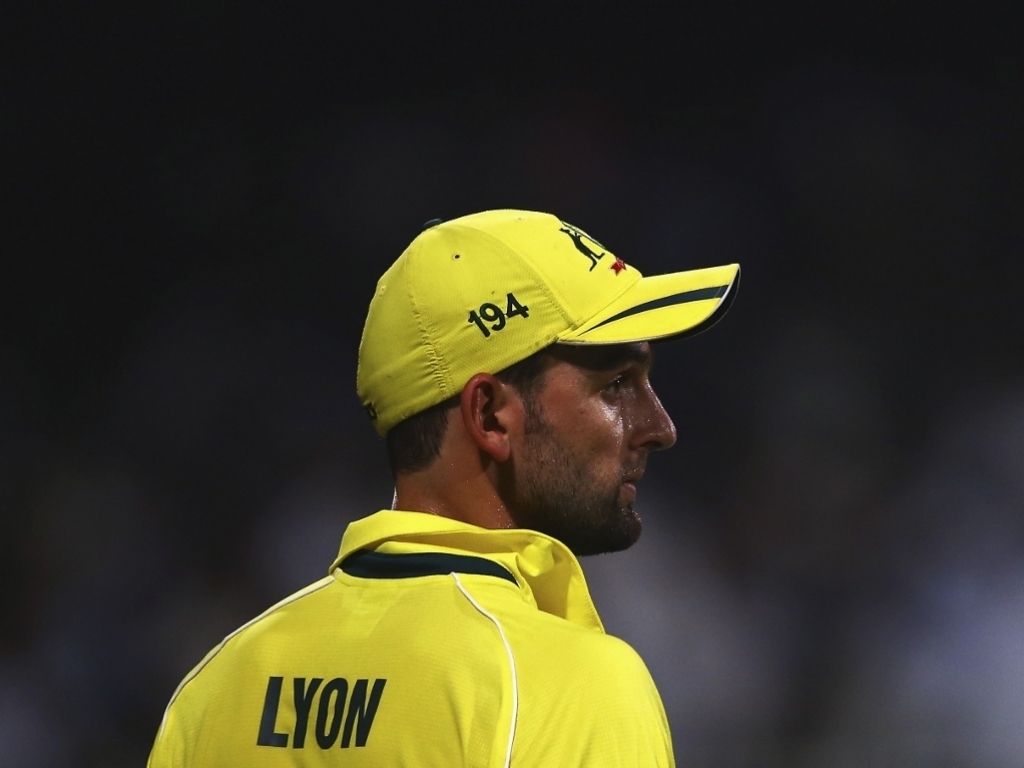 Former Australia wicketkeeper Brad Haddin believes the Aussies would have gone deeper into the recent World T20 in India if spinner Nathan Lyon was included in the team.

Lyon, Australia's number one slow-bowler in Test cricket, was not included in Australia's 15-man squad for the global event as the selectors preffered the younger Adam Zampa and Ashton Agar, who had yet to debut in the shortest format for his country.

The Aussies struggled on slow turning pitches and came unstuck against New Zealand in their first match before beating Bangladesh and Pakistan but they were knocked out at the group stages after losing to hosts India in Mohali.

The now 38-year-old Haddin, who appeared in 34 T20I for Australia, played his T20 franchise cricket with Lyon for the Sydney Sixers in the Big Bash League.

Haddin said on Monday: "I think Nathan Lyon is the best spinner in Australia by a long way and I think come the back end of that tournament he would have made a big difference for Australia.

"He started his career playing Twenty20 cricket for South Australia, he did an exceptional job this year for the Sydney Sixers so yes I do think Nathan Lyon should have been there."