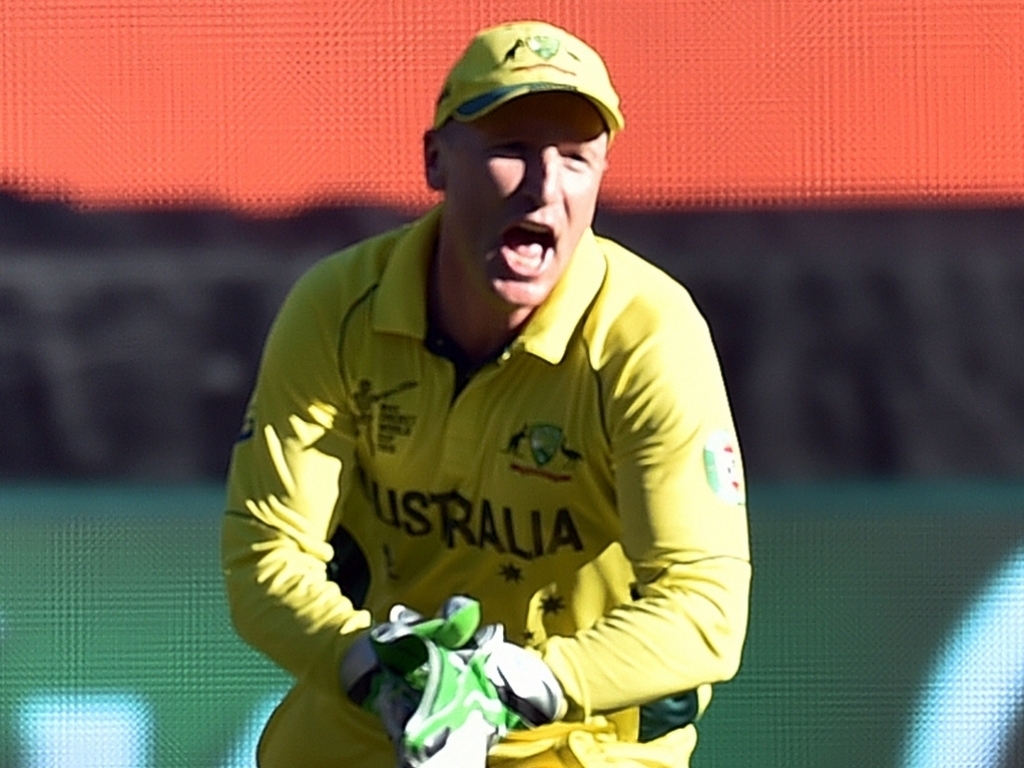 Australia's Brad Haddin has announced his retirement from One-Day International cricket, bringing the curtain down on a 126-match career that culminated in him winning the World Cup on home soil in March.

A wicketkeeper batsman Haddin, who played in three global tournaments since taking over the gloves from Adam Gilchrist, made his ODI debut against Zimbabwe in Hobart in 2001. He made the announcement while the Aussies were preparing to fly to the Caribbean for a Test series against the West Indies ahead of the Ashes in July.

Haddin claimed 170 catches and 11 stumpings, leaving him with the third most dismissals for a wicket-keeper in Australia behind Gilchrist and Ian Healy. With the bat he scored 3122 runs at an average of 31.53 with a top score of 110.

The 37 year-old Haddin said: "I have had a privileged one-day career and I have been fortunate enough to be involved in three Cricket World Cups and now is the right time to walk away. Not many players get to write a script like mine at the end of their careers and I have been lucky enough to do just that after winning a World Cup on home soil.

"I leave the team with Australian ranked number-one in the world and I am proud of everything we have achieved."

"He leaves big shoes to fill as a talented player and important senior figure within the team. We thank him for his wonderful contribution to one-day cricket and look forward to his continued performances at Test level as the team works hard to retain the Frank Worrell Trophy and the Ashes."