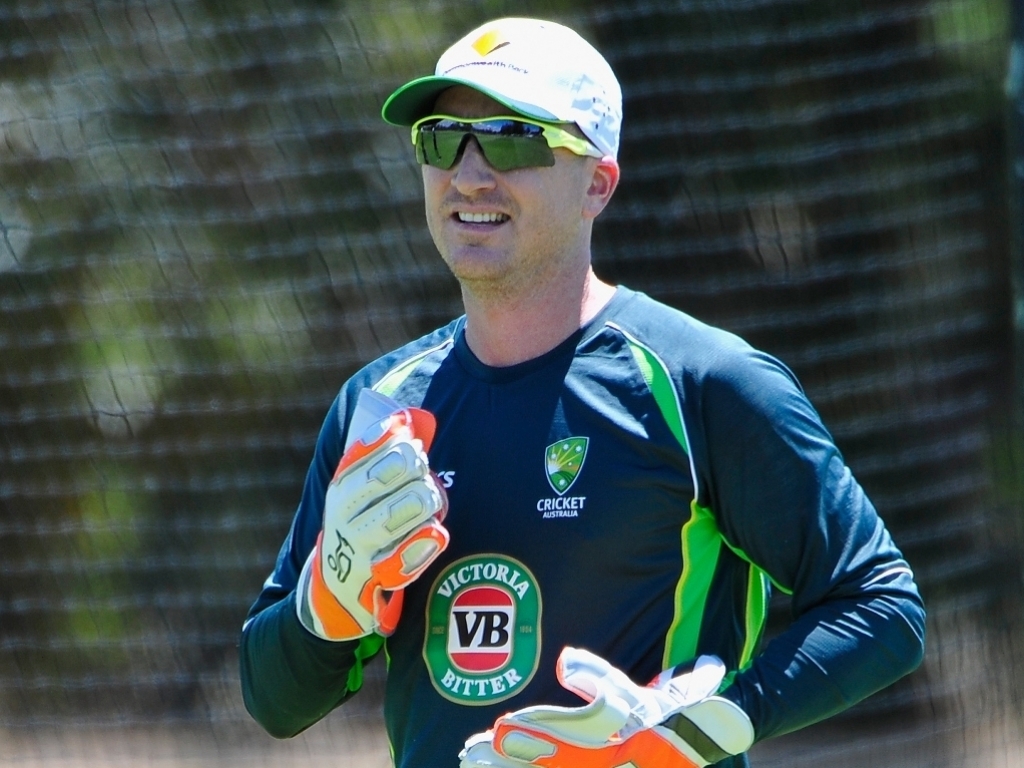 Australia wicketkeeper Brad Haddin desperately wants to win an Ashes series in England, saying it would be a dream not only for him but the team.

The 37 year-old Haddin will be part of the Australia squad that will jet off to the UK to defend their Ashes urn in July and August.

Although the Aussies beat their old enemy five-nil at home last year, Haddin has never been part of an Ashes winning team in England.

He was the reserve keeper to Adam Gilchrist when they lost in 2005 while they also lost the 2009 series against an Andrew Strauss-led England team.

Haddin said: "No matter where you're ranked – the theatre and everything behind an Ashes campaign and the pressures that I feel are totally different.

"You get off on it a bit, an Ashes campaign. They are so much different. I've never had the privilege of holding the urn up over there. That would be a dream for not only me but this group.