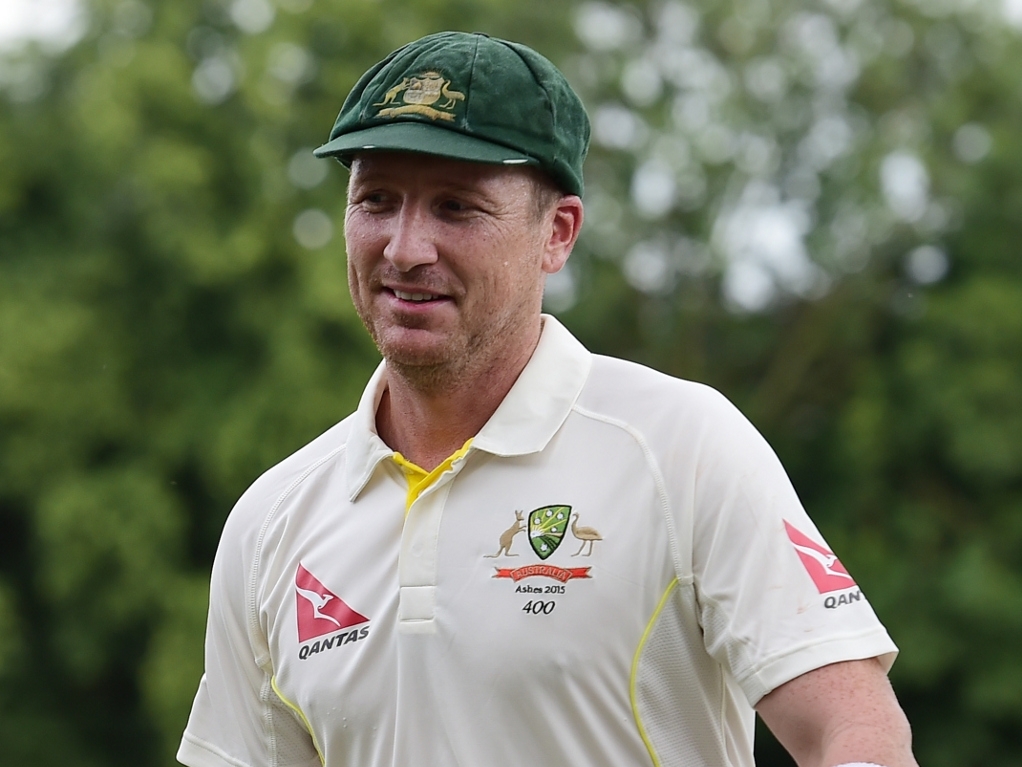 Outgoing Australia captain Michael Clarke has essentially confirmed that wicketkeeper Brad Haddin will retire from the game soon, saying that Haddin would likely not feature in a Test again.

Haddin played just one of the Ashes Tests, the first in Cardiff, before withdrawing from the team to be with his sick daughter. He was available for the third Test, but when he wasn't picked, he opted to go back to Australia with his family.

Clarke, who is retiring himself after the fifth Ashes Test, along with Chris Rogers, feels Haddin is unlikely to return, but didn't speculate further about other older players in the squad, like Shane Watson.

"I'm not sure about the rest of group to be honest, I don't think it would be fair of me to make that decision.

"Any time you lose four senior players to your XI it's certainly (a time of) change.

"But I'm really excited about what lies ahead .. about the talent we have not just in this squad but back home in our first-class system."

One player Clarke doesn't see retiring soon is pace bowler Peter Siddle. He has been on the tour from the start, but didn't get a sniff in the first four matches.

Clarke added: "Sidds is only 30 so I think he's got plenty of time left in him and he's been a big part of the Australian Test team over a period of time.

"Sidds is still working extremely hard and continues to get better."