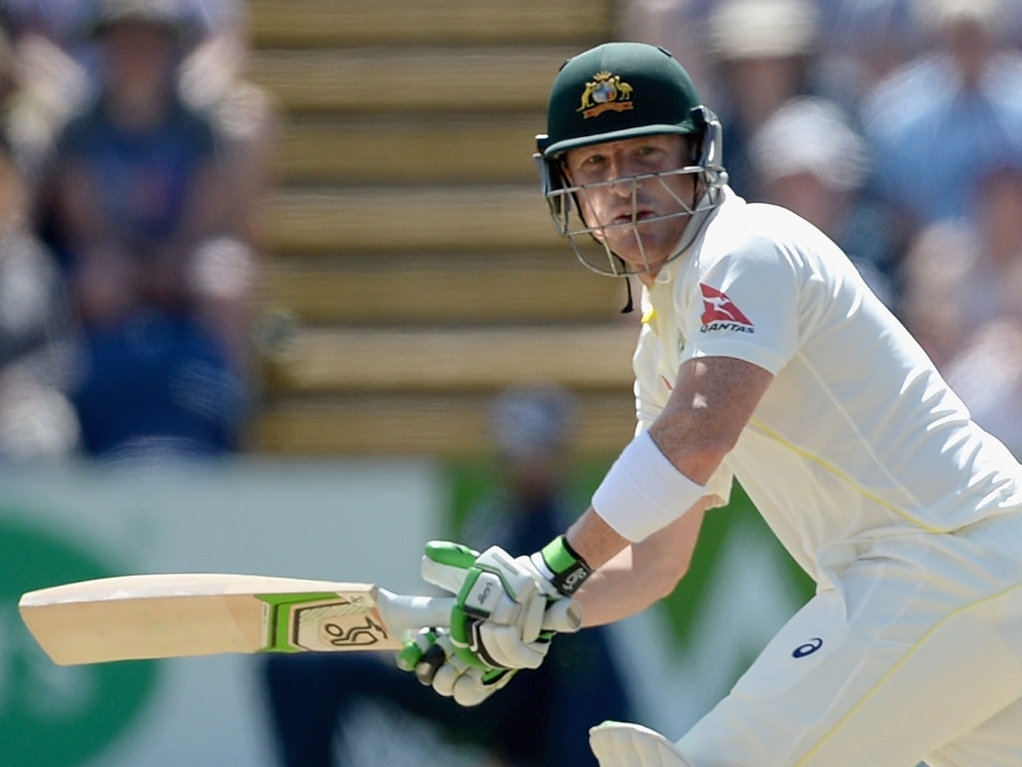 Australia wicketkeeper-batsman Brad Haddin will not play in the fifth and final Ashes Test against England, which will get underway at The Oval on 20 August.

Haddin has been released from the squad early due to personal reasons, which involve his ill daughter, Mia. He originally withdrew from the Lord's Test for this reason.

The veteran 37-year-old played in the five-match series' opener, but not the following three fixtures because of family-related circumstance.

The inexperienced Peter Nevill is expected to retain his berth in the playing XI in the absence of Haddin.

The English boast an unassailable three-one series lead, after large triumphs Cardiff, Birmingham and Nottingham – and a sole defeat in London.