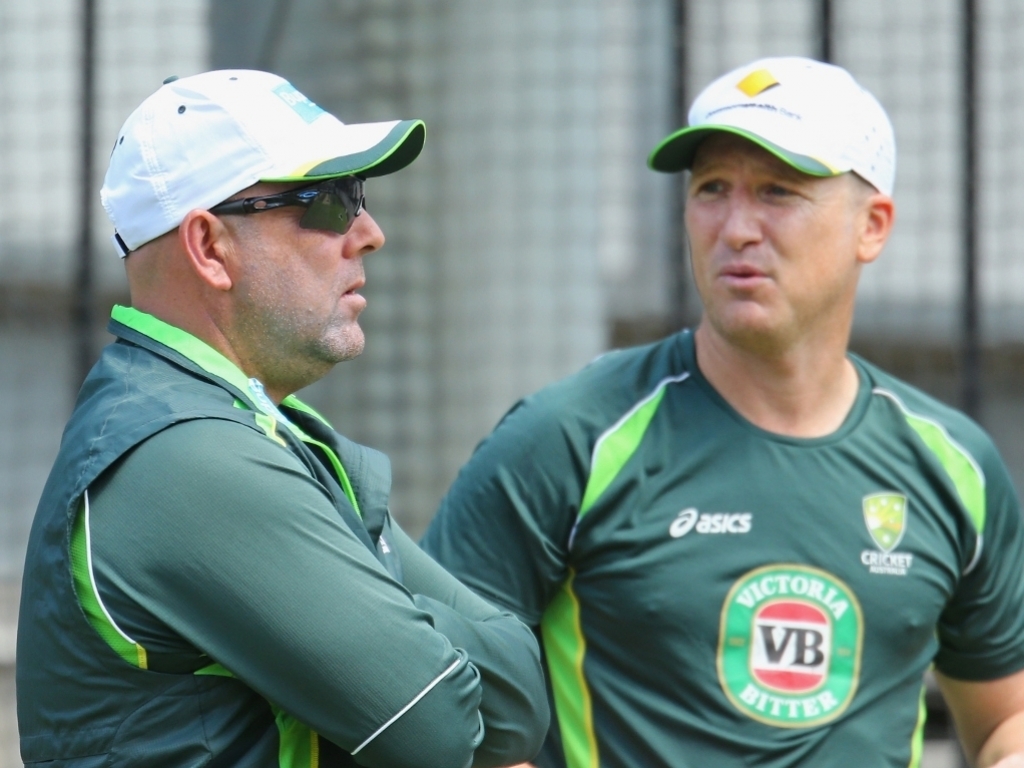 Former Australia wicketkeeper Brad Haddin is in high demand just weeks after leaving the middle, with coach Darren Lehmann saying he wants Haddin to take up coaching as soon as possible.

Even before Haddin retired from Tests, he spoke about going into coaching, and Lehmann is excited for that to become a reality, and hopes his long-time friend will even avail himself to the national side.

Lehmann told Adelaide radio station FIVEaa: "We can't afford to lose those blokes to the game. We need him to pass on the knowledge to the next generation which will stand them in good stead.

"He'll do some work coaching-wise with New South Wales, and we're going to get him involved with the (Under) 19s and (Under) 17s Australian programs, and I might even be able to take him away with us occasionally.

"It’s a great stage for him to move forward with the next stage of his life and career.

"I got a couple of really good messages from him when we were away and he’s going to move to the next phase of his life, (but) we're going to try to keep him involved.

"We think he’s a really important part of what we started and we love how he goes about it and what he does. We want him to pass on that knowledge to the younger kids."

For his part, Haddin told the CA website that he's enjoying a break from the game, and doesn't miss the rigours of training and mental preparations.

He said: "I'm just enjoying getting back into everyday life. I haven't missed the game at all.

"I haven't missed getting up and preparing to be a better cricketer every day, and pushing your body to the limit to get the most out of it.

"I still love the game and I'll forever be involved in it, but it was a great time to give it away."