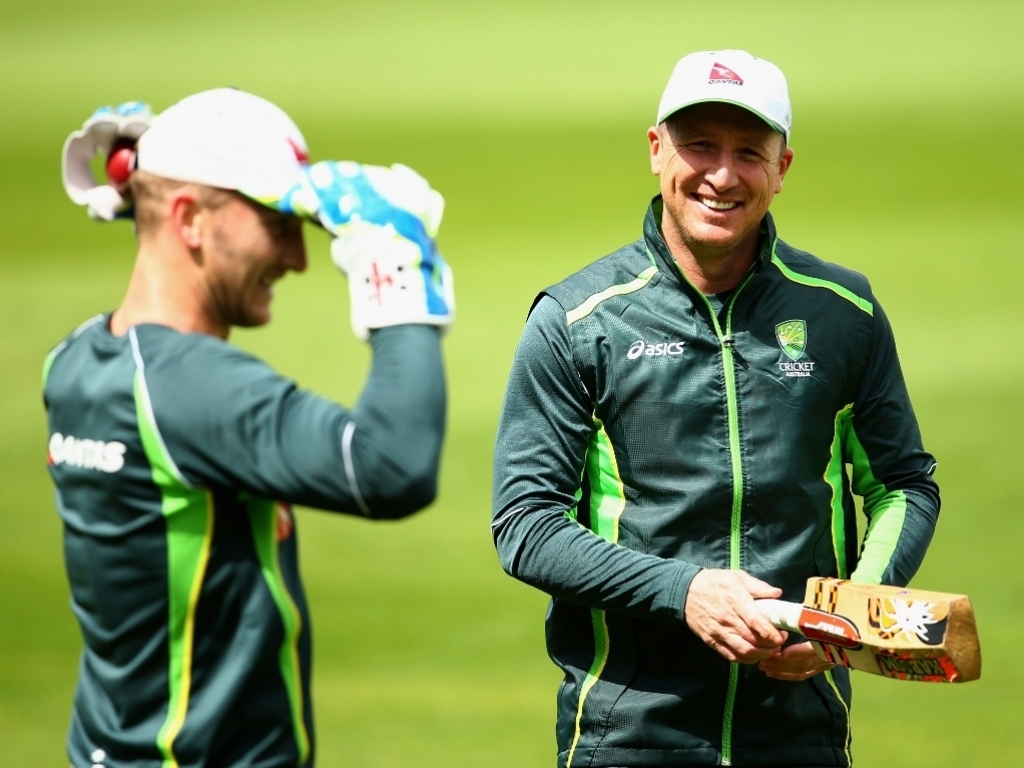 Brad Haddin has urged the Australia management to leave wicketkeeper Peter Nevill at number seven in the batting order, saying he has the necessary skills to bat with the tail.

Nevill, who took over the gloves in the Australia Test side from Haddin during the Ashes series in England earlier this year, has impressed the selectors with his batting so much that they want to move him up the order to number six.

There has been talk that allrounder Mitch Marsh could be moved down to number seven for the upcoming three-match Test series against the West Indies to free him up and make use of his attacking strokeplay.

Nevill scored a crucial 66 against New Zealand in the day/night Test in Adelaide batting with the tail and Haddin feels he should stay put, while Marsh should be given time to develop as a number six.

Haddin told Fox Sports Inside Cricket: "I think the keeper should bat at seven. I actually think it's a skill to bat at seven and be able to bat with the tail.

"We've invested a lot of time into Mitch Marsh, leave him at six and let him develop and he'll only get better and better. Nev's been on fire the whole summer, but I'd leave him at seven.

"We've seen his [Marsh's] dismissal in the first innings and he was a bit tentative, but in the second innings he went out and played his natural game and looked to score.

"He'll develop, he's one kid that learns a lot quicker than the others, so I'd like to see him stay at six and keep developing."

Australia's first Test against the Caribbean outfit starts on 10 December in Hobart.