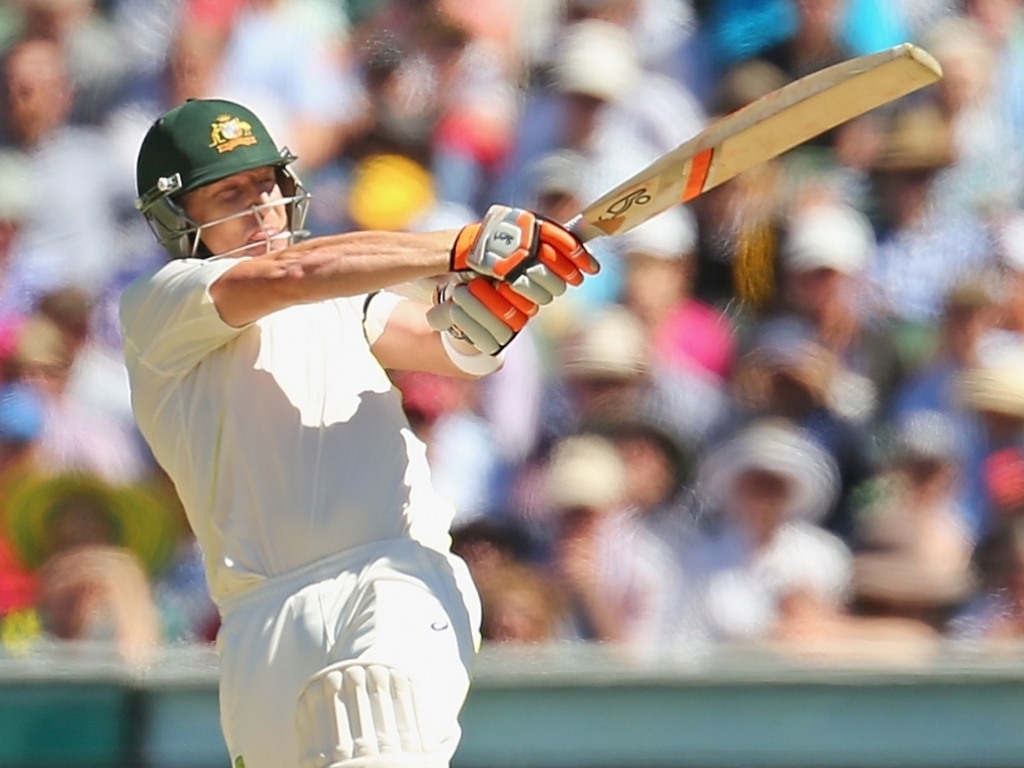 Australia veteran wicketkeeper-batsman Brad Haddin is prepared for the short ball tactics India will employ against him at the SCG, saying he's not worried about their 'predictable' lengths.

India peppered Haddin with short bowling in the third Test at the MCG, and Haddin did not seem to enjoy it, but said he was only focused on surviving the evening session, and wasn't really worried about the unsubtle tactic.

Haddin said: "I knew where they were bowling. It was about survival the night before, to get through and not expose our tail late in the day. The next day was about changing the momentum of the game.

"There was no secret where they were going to bowl – it was pretty predictable what was going to happen but the difference was I needed to change the momentum of the game because it was a different stage and we needed to drive the game.

"In that respect it was pretty easy to get a plan because we knew what was coming. I hit two fours and they went back to conventional bowling. If that's their plan, they'll have plans for it and I'll combat them whatever way I see fit.

"If their bowlers want to bang it down halfway for an hour and a half then go for your life."

One area of concern for the Aussies, despite already winning the series, was their fielding, as they dropped a number of catches. Haddin, who took some wonderful catches, was annoyed by this on the bowlers' behalves.

He added: "That wasn't acceptable for an Australian cricket team. We set our standards a lot higher than that and we've got to improve. We can't do that to our bowlers.

"Our bowlers are creating chances and we only need them to create 20 chances. We should be doing the best we can to take all those chances and make the job as easy as we can for the bowlers.

"They've got a hard slog out there. It's not acceptable from us. Everyone knows it wasn't the way Australians present themselves in the field and we've got to be better."