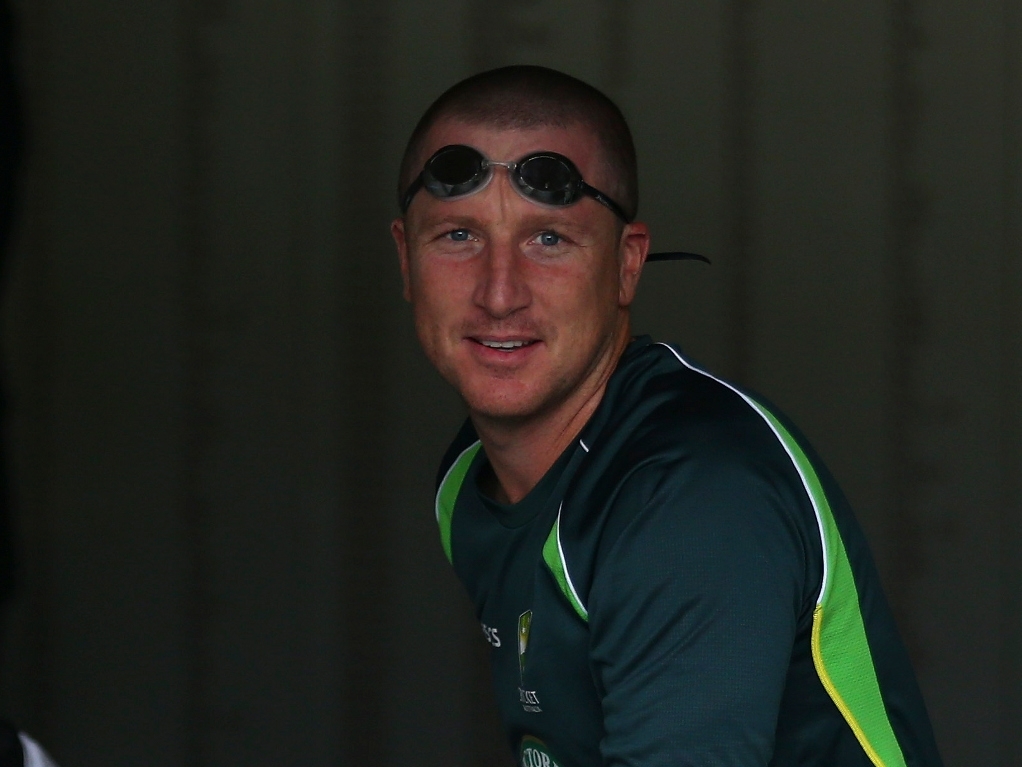 Australia wicketkeeper-batsman Brad Haddin is looking forward to facing their World Cup co-hosts on 28 February, as the Kiwis have won all their games so far and are in challenging form.

The Black Caps have recorded three wins from three, including a drubbing of England, while the Aussies also beat England and had their game against Bangladesh rained off. Both sides will have a gap of more than a week before their clash.

Haddin will want his side to record a big win over the Black Caps to keep their hopes of finishing top of the group alive, after the washout hit their hopes as they could only take one point from that fixture.

Haddin said on Sunday, ahead of a week-long break: "New Zealand are playing good cricket at the moment. They're they team everyone is talking about.

"They are playing some brave cricket, playing with a lot of confidence. They've got dangerous batters and bowlers who are on form. We will have to bring our A-game to compete.

He wasn't overly gutted about missing the game against the Tigers in Brisbane though, adding: "It would have been good to get a game but we've had a long summer, so having a day off from cricket won't hurt us."