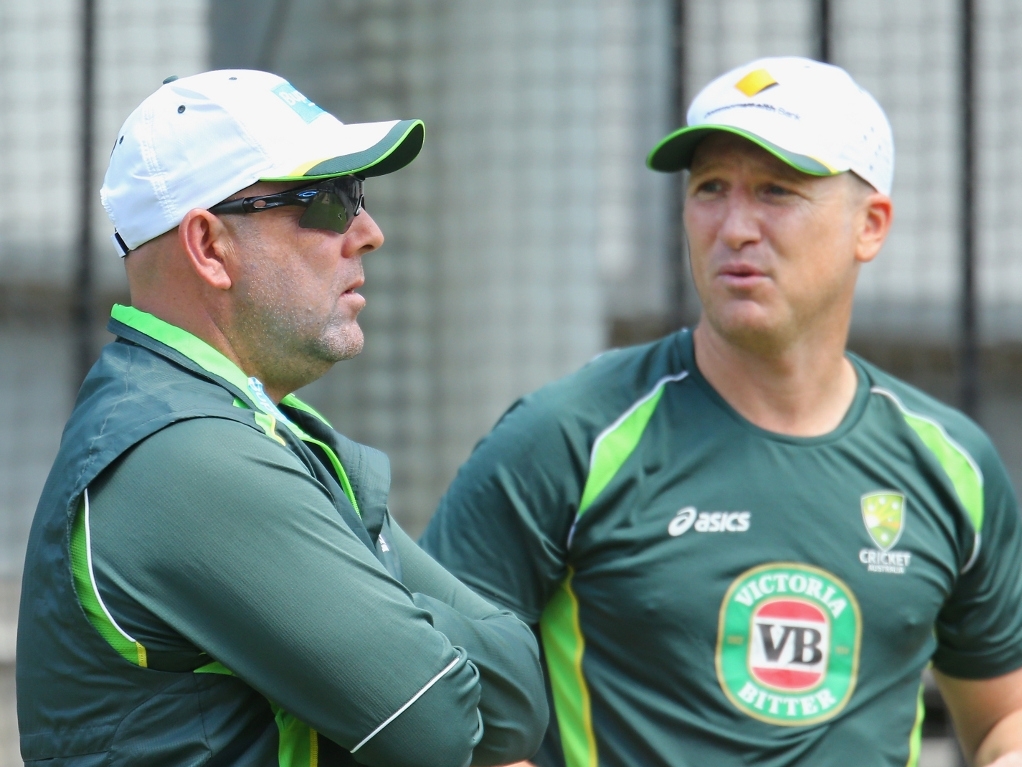 Australia wicketkeeper Brad Haddin has admitted that his poor batting in Test cricket over last while probably warranted that he be dropped from the Test side.

Haddin lost his place after one game in the recent Ashes series after he opted not to play in the second Test at Lord's to be with his ill daughter.

Peter Nevill deputised for Haddin and put in a polished performance, with the gloves and the bat, as Australia won the match to level the series.

When Haddin made himself available for the third Test, the selectors decided to stick with Nevill for the rest of the tour leaving the 37 year-old Haddin to think about his international future.

Haddin told Fairfax Media: "I put myself in that position to not come back, my performances with the bat probably hadn't been where they should be.

"I made the decision for my family that I was unavailable for the Lord's Test. We're playing a professional sport and I understand the consequences that come with that.

"My performances with the bat over the last little bit put myself into that position."