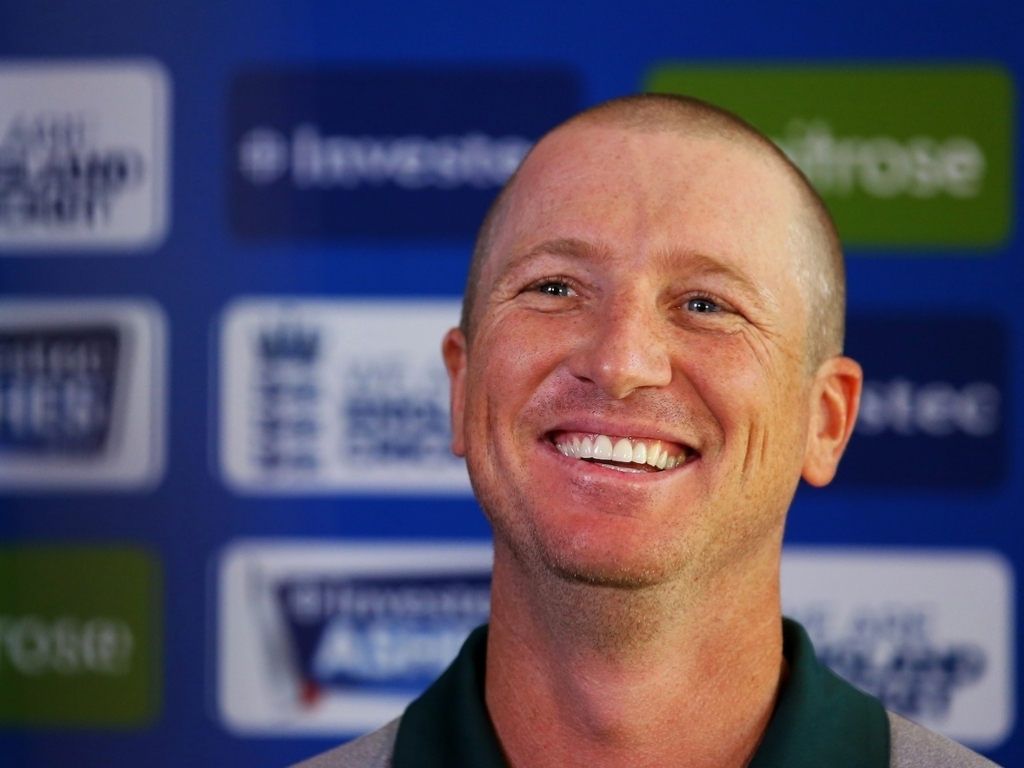 Australia fielding coach Brad Haddin has said that he is prepared to take responsibility for the team dropping three catches on day one of the third Ashes Test in Perth.

Haddin refused to single out any players for criticism after a rare off day in the field for a team that sets itself high standards in that area.

His comments appear to be an attempt to maintain morale in the Australian camp who are riding high after winning the first two Tests.

It seems unlikely that the fast bowlers who bent their backs all day to create opportunities will agree with Haddin’s assessment.

Haddin said in the post-play press conference: “I’m happy to take the responsibility, but I think just today what was really disappointing was the times we put them down, especially the one there at the end, the first ball with the new ball.

“We know if we can get into the England tail, especially with that new ball, it can happen really quick.

“It was disappointing to put those ones down especially the way our quicks worked, I thought they did a really good job.

“They hit the wicket hard, there were some uncomfortable times for the English batsman to get through, but we’ve just got to catch better behind the wicket.”

Ricky Ponting looks at a couple of Australia's dropped catches as part of his day one #Ashes analysis.@SwisseAU pic.twitter.com/HiUehOempw

Mark Stoneman was dropped twice in the space of two Josh Hazlewood overs with Mitchell Marsh and Nathan Lyon the guilty parties.

Marsh and WA teammate Cameron Bancroft dropped straight-forward slip catches with the latter moving in front of skipper Steve Smith when Dawid Malan had 92 in what could prove to be the most costly miss.

Haddin said of the drops: “Maybe they got caught out with the pace of the wicket but it was the two WA boys, so they should be used to what the wicket does here.

“Test cricket does funny things, they’re two younger players, maybe they got a bit nervous about playing at home, but it’s just one of those things.

“We’ve just got to sit down, assess what happened today and quickly move on and get ourselves back into this game.”

England are 305 for four overnight needing to avoid defeat in Perth to keep hopes of retaining the Ashes alive.