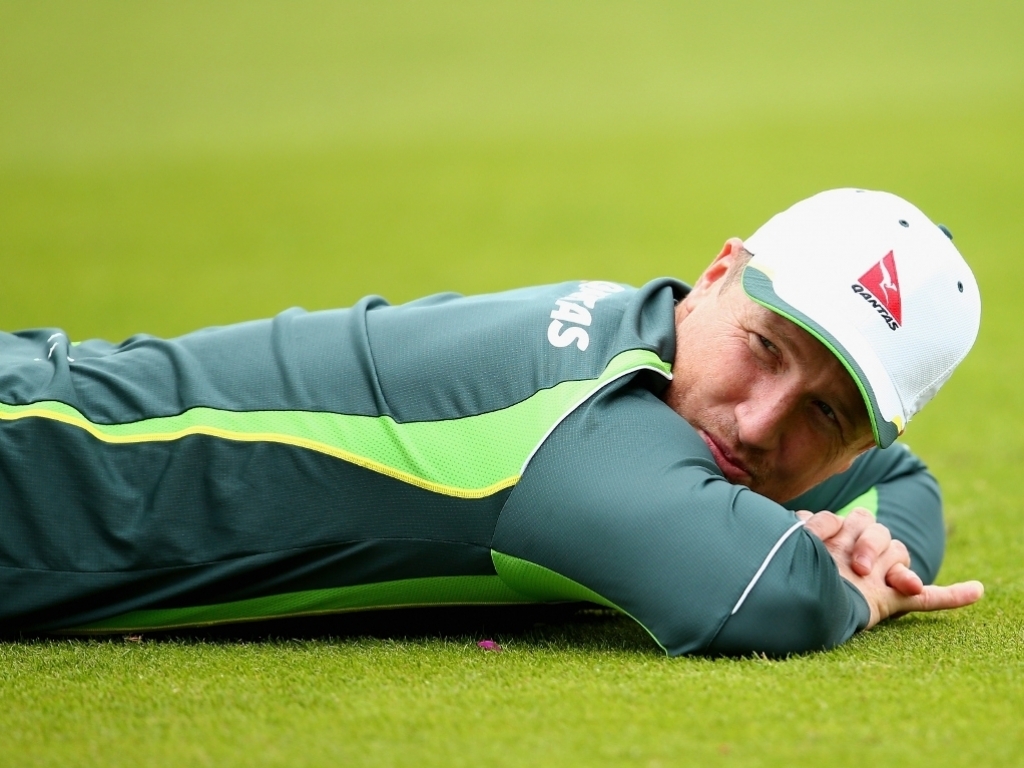 Former Australia wicketkeeper Brad Haddin has opted to look on the bright side of the tight cricket calendar, saying young players will get a chance to impress.

There was consternation when it was announced that Australia would be playing a Test series in India next February, just one day after a T20 series at home against Sri Lanka ends.

This means the Test players who pay T20s, like David Warner, Steve Smith, and Mitchell Starc, will not be facing the Sri Lankans.

Amidst fears of a ‘second string’ side for the T20s, Haddin feels it will be a great chance for those who do well in the Big Bash League over the festive season to put their hands up.

“That means (selectors) will have to pick the best Twenty20 players who perform well in the Big Bash, without the Test players there.

“So I’m actually looking forward to how that side goes. Because if you give a couple of those guys an opportunity who perform well in the Big Bash to play on the international stage, that might be something Australia can look at going forward.”

Another person who is looking on the bright side is CA’s performance manager, Pat Howard, who also feels specialists will get a chance to impress.

Howard told SEN Breakfast: “To a certain extent I want to embrace it.

“We’ve done better and performed better when players have really lavished the opportunity, versus it being tacked on at the end of a long season.

“So there is a way to have a think about this differently to give us a better chance of winning.

“The calendar is complex. There’s been continuous cricket since August 2014 through to June 2017. There are limitations to what we can and can’t do.”