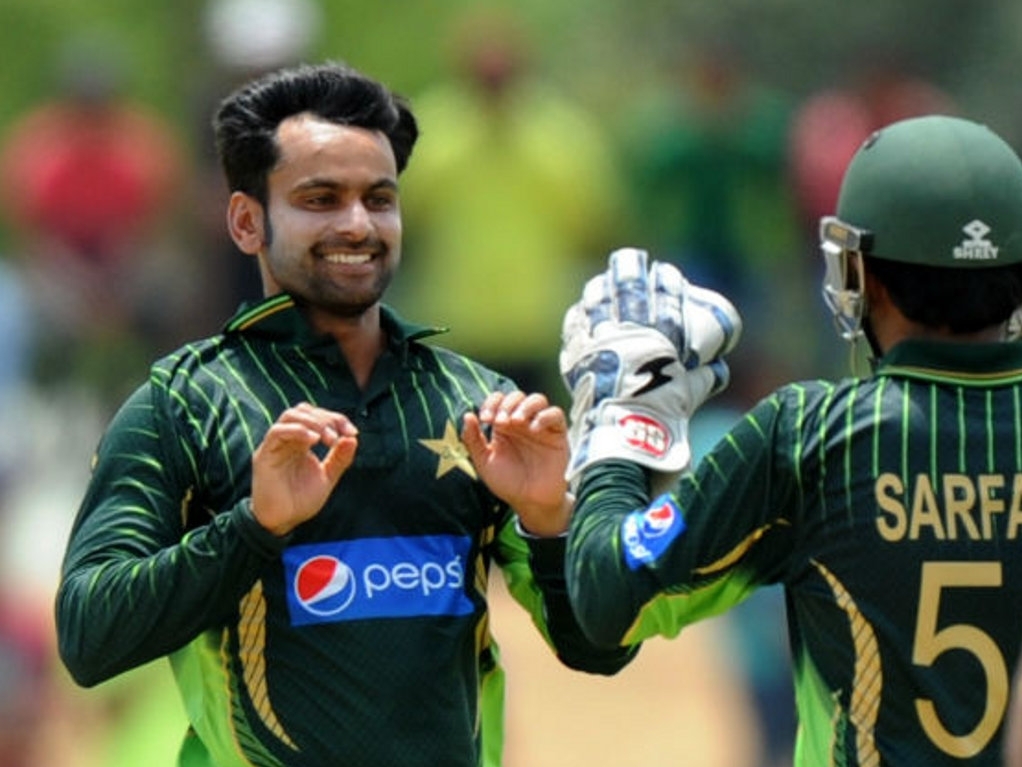 Pakistan spinner Mohammad Hafeez has been banned from bowling in international cricket for 12 months, due to an illegal arm action.

Hafeez, who was sanctioned for the same illegitimacy late last year, will be able to have his action reassessed by the International Cricket Council midway through next year.

"As this report has constituted the player's second report within a two-year period, the first of which led to a suspension, he is now automatically suspended from bowling in international cricket for a 12-month period," read a statement from the ICC.

"Hafeez is entitled to appeal any procedural aspect of an independent assessment that has led to this automatic suspension. However, only after the expiry of this one-year period will he be entitled to approach the ICC for a reassessment of his bowling action."

The 34-year-old had undergone testing in Chennai in July, after his action was reported during Pakistan's Test series opener against Sri Lanka a month prior. The results revealed a contravention of the permitted 15-degree flex limit.