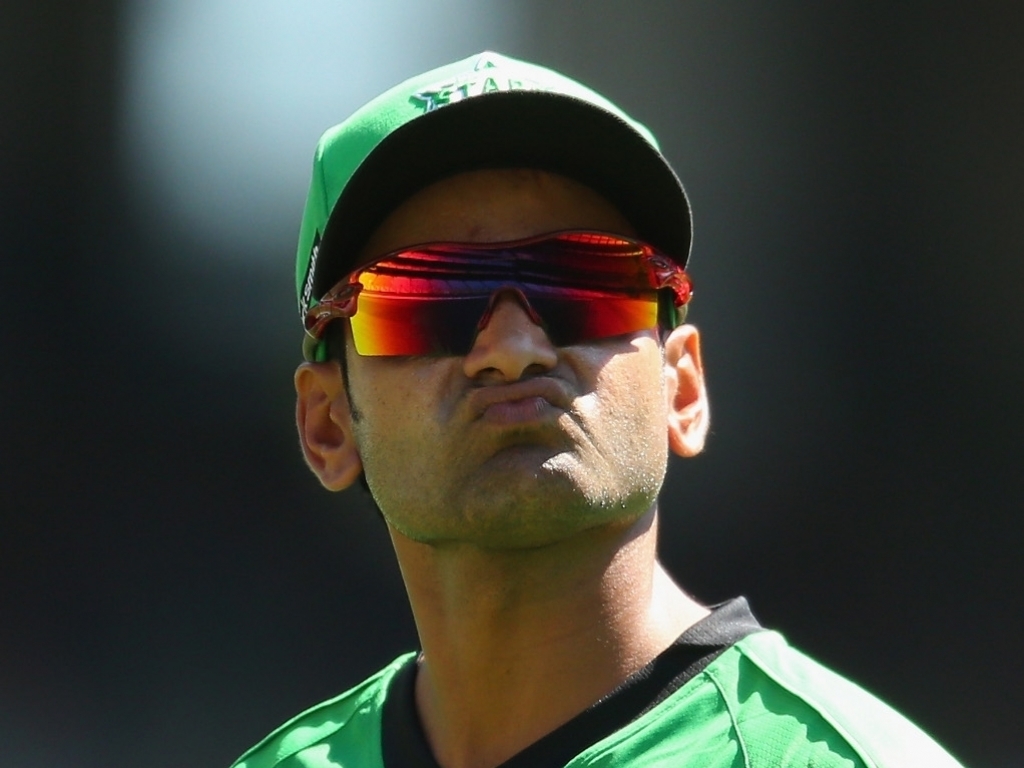 A request from skipper Azhar Ali and Pakistan team management has seen opener Mohammad Hafeez added to the the squad to face Australia in five ODIs this month.

Hafeez was not included in the original group largely because of poor form in Pakistan’s domestic ODI tournament where he managed to score just 248 runs at an average of 31.

The opener was recently cleared to return to bowling after completing the ICC mandated tests after serving a suspension for an illegal bowling action.

It is believed this was critical in the decision to include Hafeez who has taken 129 wickets in ODI cricket at an average of 34.87.

A PCB release said: “The selection committee headed by Inzamam-ul-Haq today received a request from Pakistan team management comprising coach Mickey Arthur and captain Azhar Ali for sending Mohammad Hafeez to Australia for the ODI series. The selection committee has decided to accept the request of the team management and chairman of the PCB has approved the same. Hafeez will join the team shortly as the 16th member in Australia.”

Hafeez has been struggling for both form and fitness having been dogged by knee injuries, he has not played an ODI since the clash with England at the Rose Bowl in 2016.

Troublesome batsmen Kamran Akmal and Ahmed Shehzad have been in blistering form as has disgraced former skipper Salman Butt however Akmal had a falling out with management just as it seemed he would return to the team.

Shehzad and Butt’s futures are unclear but the selectors have said that all players playing domestic cricket will be considered for international honours.