Home News Hafeez decision to be made soon

Hafeez decision to be made soon 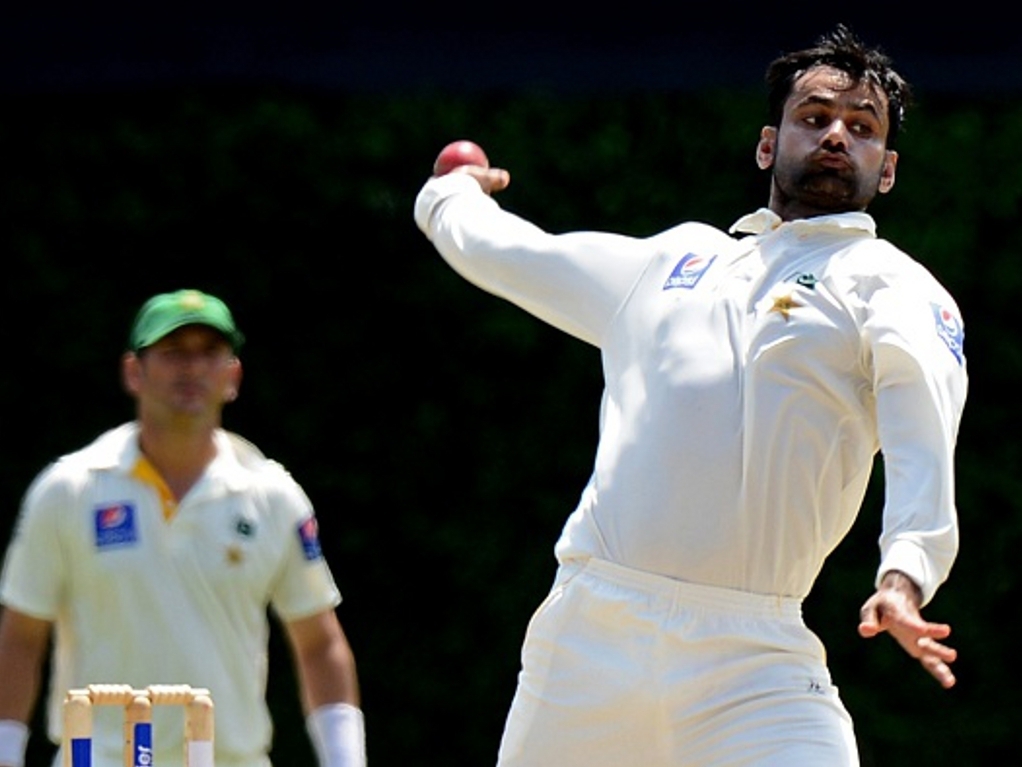 The Pakistan Cricket Board will make a decision on when opening batsman and part-time spinner, Mohammad Hafeez, will undergo a bowling test at the ICC accredited facility in Loughborough.

The ban imposed on Hafeez's bowling by the ICC, expired on July 17, but he will have to undergo testing before he will be allowed to bowl again.

The remedial work done on his action had to be halted as he attempted to recover from a knee injury, sustained during the ICC World T20, but Hafeez recently recommenced work on his bowling.

In a media release issued by the PCB team manager, Intikhab Alam, said: "Owing to the time lost due to injury as well as his concentration on batting practice afterwards, Hafeez has not been able to devote adequate time to the remedial work.

"In the last couple of weeks however he has resumed working on it at the nets. Hafeez is confident that in the next few days he would be able to present himself for the test.

"As soon as Hafeez intimates his willingness to undergo the test, PCB and the team management shall seek an appointment for him from the Loughborough lab."