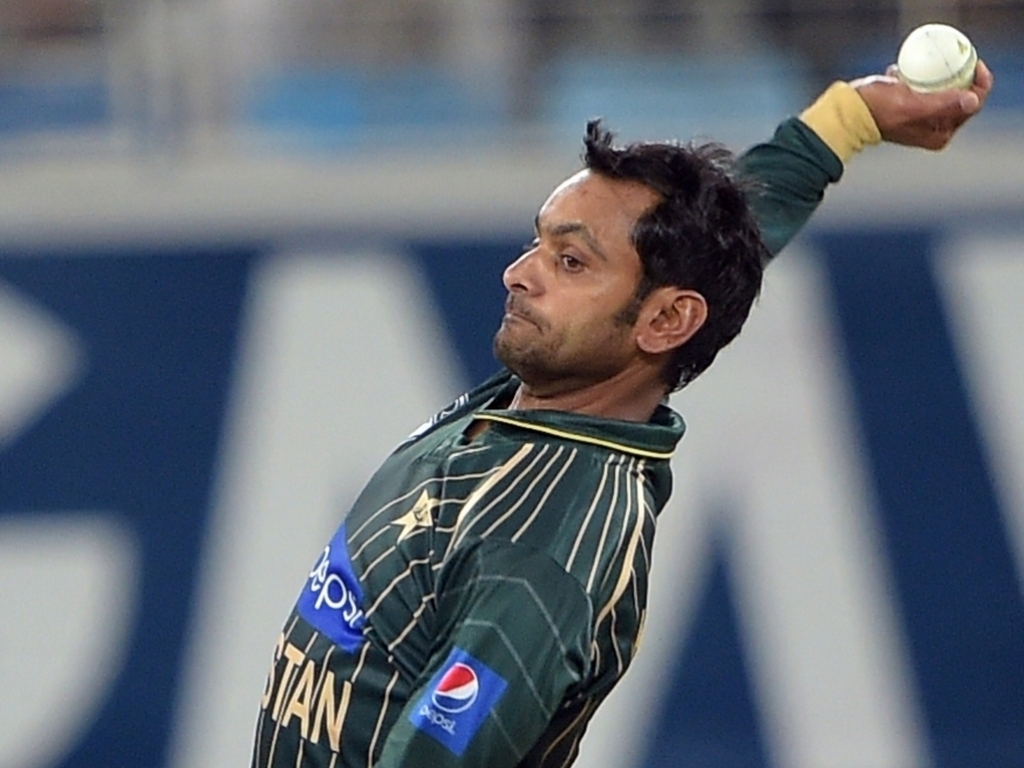 Pakistan cricket suffered another setback, as all-rounder Mohammad Hafeez failed his unofficial bowling tests ahead of the World Cup squad announcement on 7 January.

Hafeez has been doing tests to re-model his action after being reported by the umpires after the first Test against New Zealand in Abu Dhabi an November. The 34 year-old played in the subsequent ODI series against the Black Caps as a batsman only.

The off-spinner bowled a total of 11 deliveries during testing in Chennai, and it was found that for six of these balls, the flex in his arm was above the 15-degree limit.

The result of the unofficial test means that the Pakistan Cricket Board may not apply for an official test of Hafeez's action, and the selectors would have to consider picking him for the World Cup as a batsman only.

It would be major blow for Pakistan to lose Hafeez for the showpiece event, as they will already be without spinner Saeed Ajmal, also for a suspect bowling action.