Home News Hafeez proud of his efforts with bat alone

Hafeez proud of his efforts with bat alone 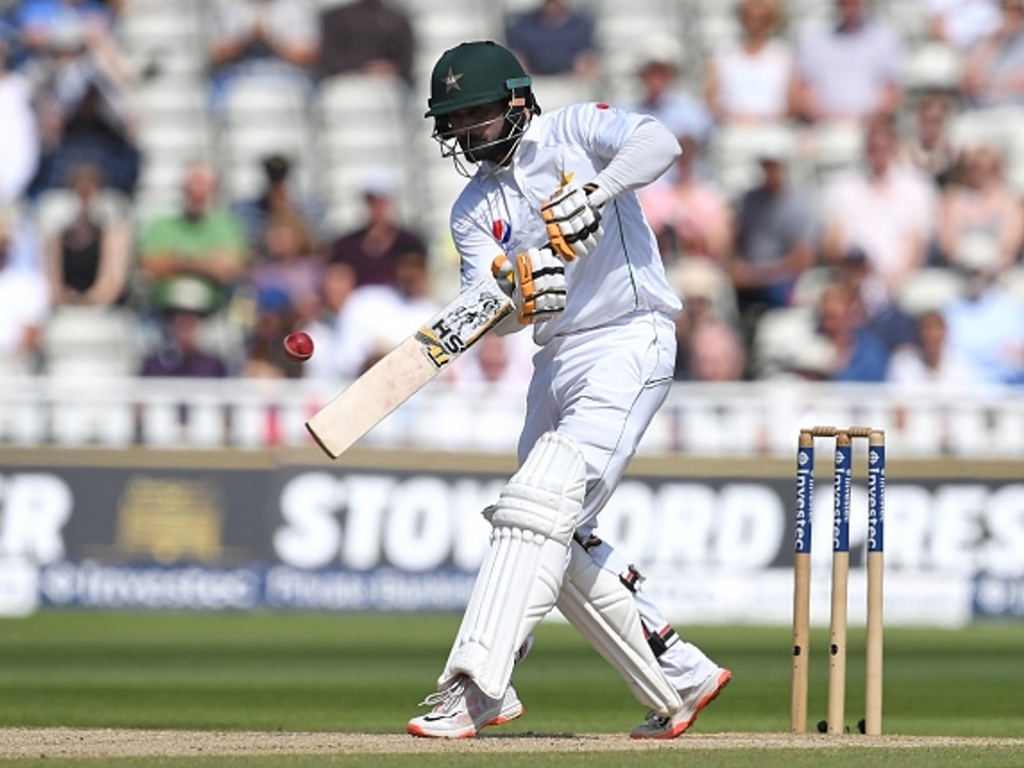 Pakistan opener Mohammad Hafeez feels that he has made a positive contribution to the Pakistan team with the bat while being unable to bowl due to an ICC-imposed ban.

Hafeez has been absent from the team due to a recurring knee injury which has also prevented him from completing the ICC tests that would clear him to return to bowling.

He told Express News: “After the ban on my bowling last year, I focused specifically on my batting.

“And, as a batsman, I didn’t exhibit poor performance. I did justice towards my responsibilities to the team.”

The veteran batsman is hoping to be considered for Pakistan’s tours to New Zealand and Australia later this season.

Hafeez added: “It depends on the national selectors if they think my experience would benefit the national side in the upcoming away tours.”

His inclusion in the squad could come down to whether or not he can bowl on those tours and he indicated that he would be undergoing the testing soon having recovered from injury.

The former skipper concluded: “I was previously unable to give a bowling action test due to a knee problem, however, I am 100% fit and ready for it now.”