Hafeez refuses to play in BPL with Amir 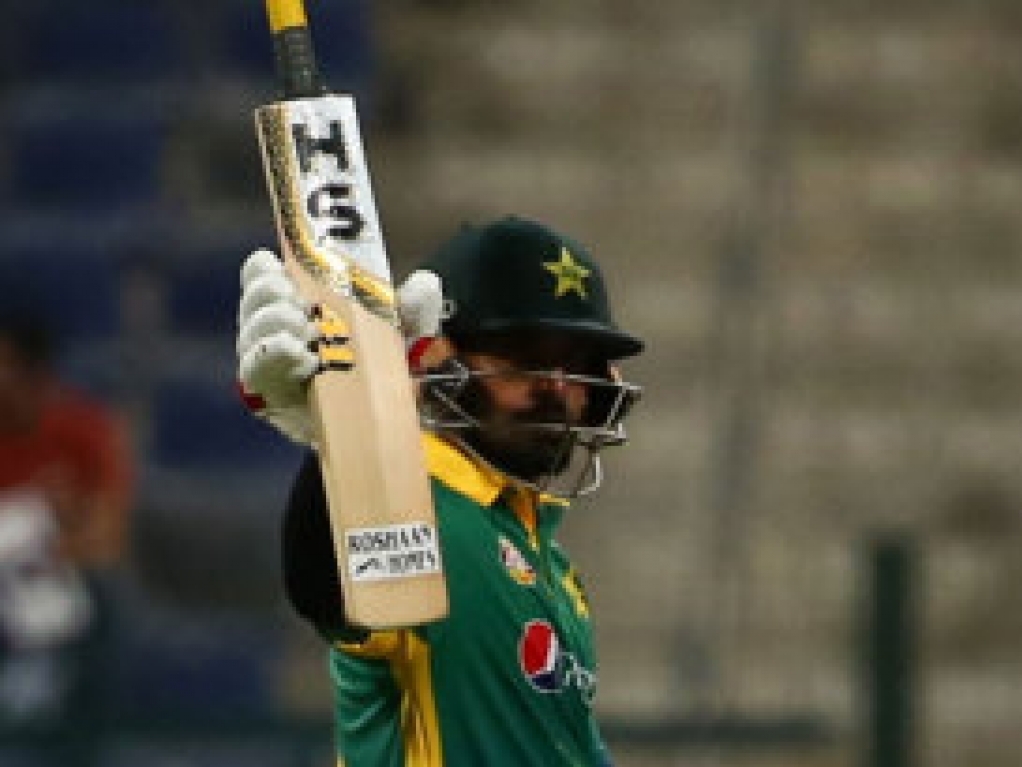 Pakistan batsman Mohammad Hafeez has turned down a chance to play in the Bangladesh Premier League, saying he refuses to play in the same team as convicted match fixer Mohammad Amir.

The Chittagong Vikings had offered Hafeez a contract for the T20 tournament, but given Amir is on that team, having only recently returned to cricket after a five-year ban, Hafeez said thanks but not thanks.

The player explained on Cricinfo: "I am not against any individuals. It is about the image of Pakistan cricket. I cannot play with any player who has tarnished and brought a bad name to the country.

"But, yes, if any other team offered me the contract with good money I could definitely play the BPL. Otherwise I prefer playing for my domestic team, SNGPL, in Quaid-e-Azam trophy at home.

"This is my personal opinion and this is not just about Pakistani players, it's about all players. We play for the public and entertain them with a sporting spirit, and once someone abuses the role he has to play in the game.

"I cannot play and share a dressing room with such players who have abused the spirit of the game."

Pakistan Test captain Misbah-ul-Haq supported his senior team-mate's decision, but said that the chance to play top cricket was good for Amir, who is still young enough to make an international comeback.

Misbah said: "It is pretty much his personal decision. [But] I think a better judge of that is the ICC and PCB. And especially the audience, the supporters, they really need to decide.

"For Amir, I think it's good for him. He has been playing domestic cricket, so it's a tournament where he can share the experience of some of the international players and see where he is at the moment."