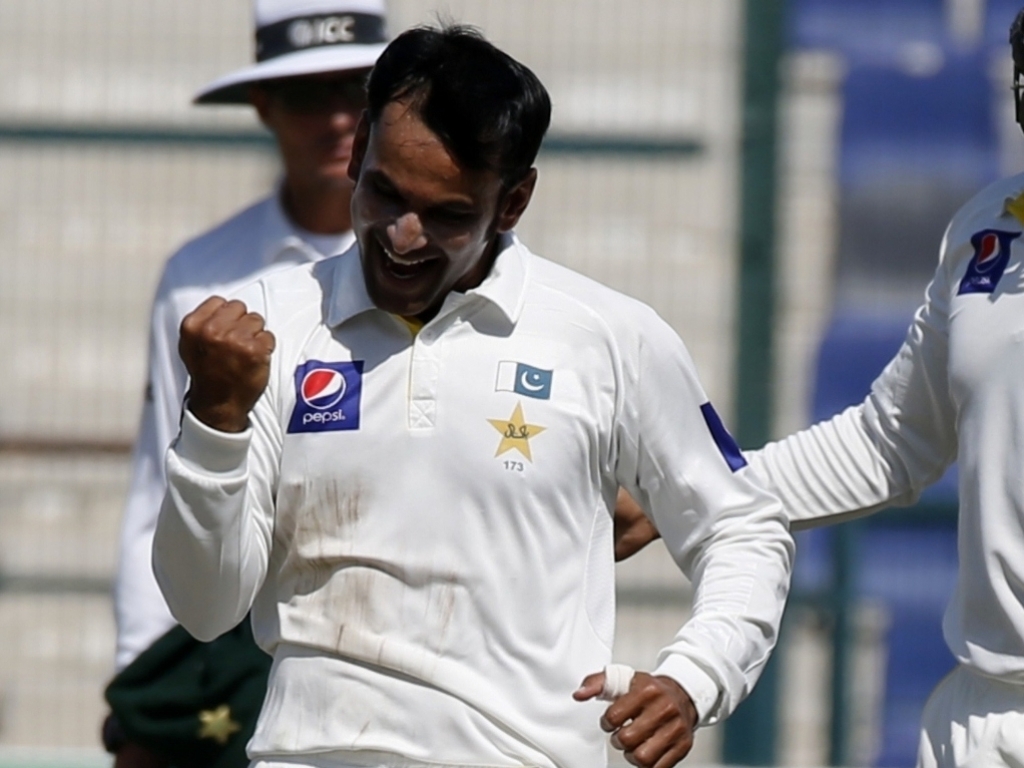 Pakistan are at risk of losing another spinner to the ICC chucking crackdown, after Mohammad Hafeez was reported for an illegal action after the first Test win over New Zealand in Abu Dhabi.

Hafeez bowled 22 overs in the match and now has 21 days to go for testing. If guilty, he'll join Saeed Ajmal as the team's banned spinners, while a number of players from other international sides are also sidelines.

The all-rounder was reported by match umpires in the UAE, the second spinner this week to be reported after Zimbabwe's Malcolm Waller was also cited in their series against Bangladesh.

Hafeez had been reported earlier in the year during the Champions League T20, but that citation did not carry over into international cricket. Hafeez can keep bowling in the current Test series, as it falls inside the 21-day window.