Hafeez ruled out of World Cup for Pakistan 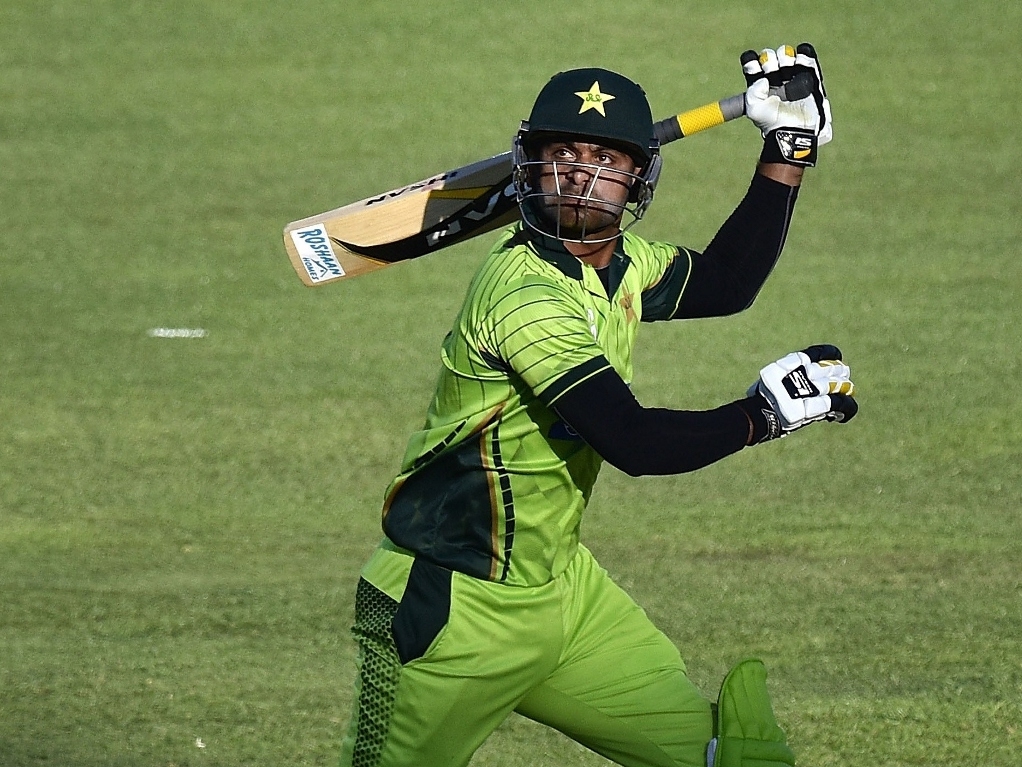 Pakistan suffered another injury blow as allrounder Mohammad Hafeez was ruled out of the upcoming World Cup, which starts on the 14 February, with a calf injury.

Hafeez, who sustained the injury in the second ODI in the recent series against New Zealand, has been advised by the medical staff to rest for three weeks.

Batsman Nasir Jamshed has called up into the squad as a replacement for Hafeez. Jamshed has played in 45 previous ODI's, scoring 1413 runs at an average of 33.64.

A Pakistan Cricket Board spokesman told AFP: "Hafeez has been ruled out of the World Cup and will return home with the first available flight and in his place Nasir Jamshed has been summoned."

The injury to Hafeez is just another blow in a long list of injuries to Pakistan players before the global tournament.

Fast bowlers Umar Gul and Junaid Khan were both ruled out through injury and spinner Saeed Ajmal pulled out of the event to work on his bowling action, although he has since been cleared to resume bowling.

Pakistan start their World Cup campaign against rivals India at the Adelaide Oval on the 15 February.