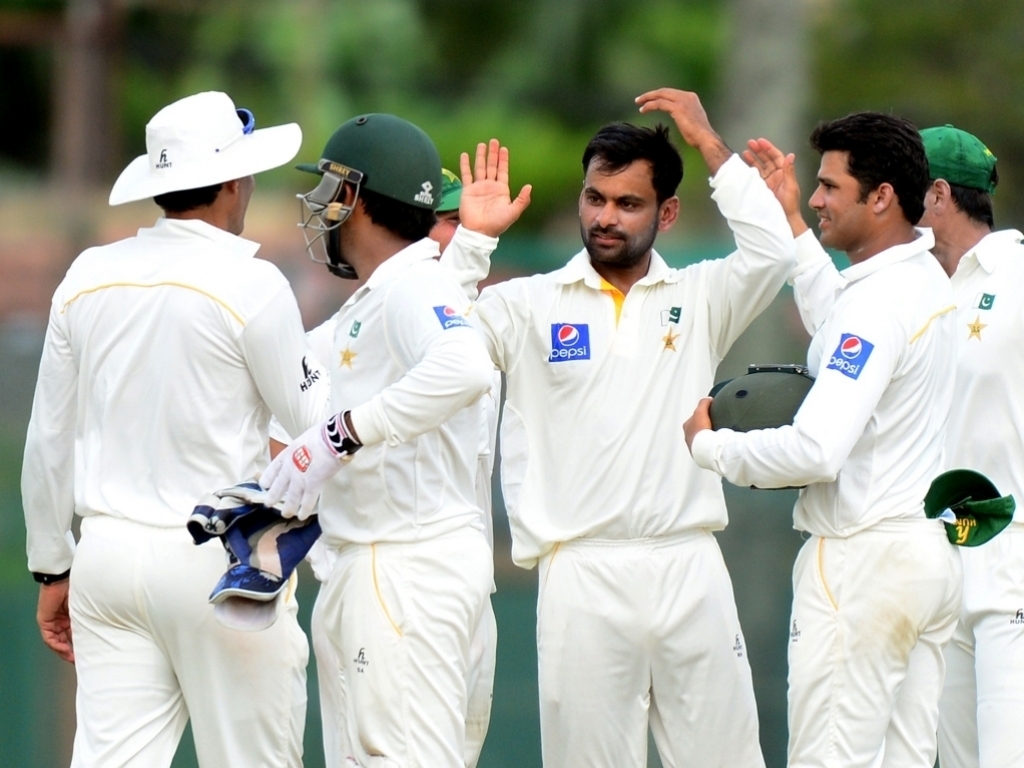 Pakistan all-rounder Mohammad Hafeez, who was reported for an illegal action during the first Test against Sri Lanka in Galle, will undergo ICC testing on his bowling on Monday 6 July in Chennai.

Hafeez had 14 days from the time of being reported during the first Test to get his action looked at, but his visa to India was delayed. As such, he missed the 4 July deadline, but it was extended to Monday.

Hafeez thus missed the third Test against Sri Lanka in order to go to the ICC testing centre in India, making this the second time in a year that he's had to work in his elbow flex.

If he's ordered to remodel his action again, Hafeez will likely miss a few months of cricket, and along with Saeed Ajmal not being picked due to his new action failing to produce wickets, this will be a blow for Pakistan.

Added to that, Hafeez is one of their top-order batsmen, and while he could play as a pure batsman, as he did while banned for bowling previously, it's an interruption to the side. He can bowl until the results are announced though, so could feature in the ODI series.