Home Countries England Hales has no regrets about extra rest

Hales has no regrets about extra rest 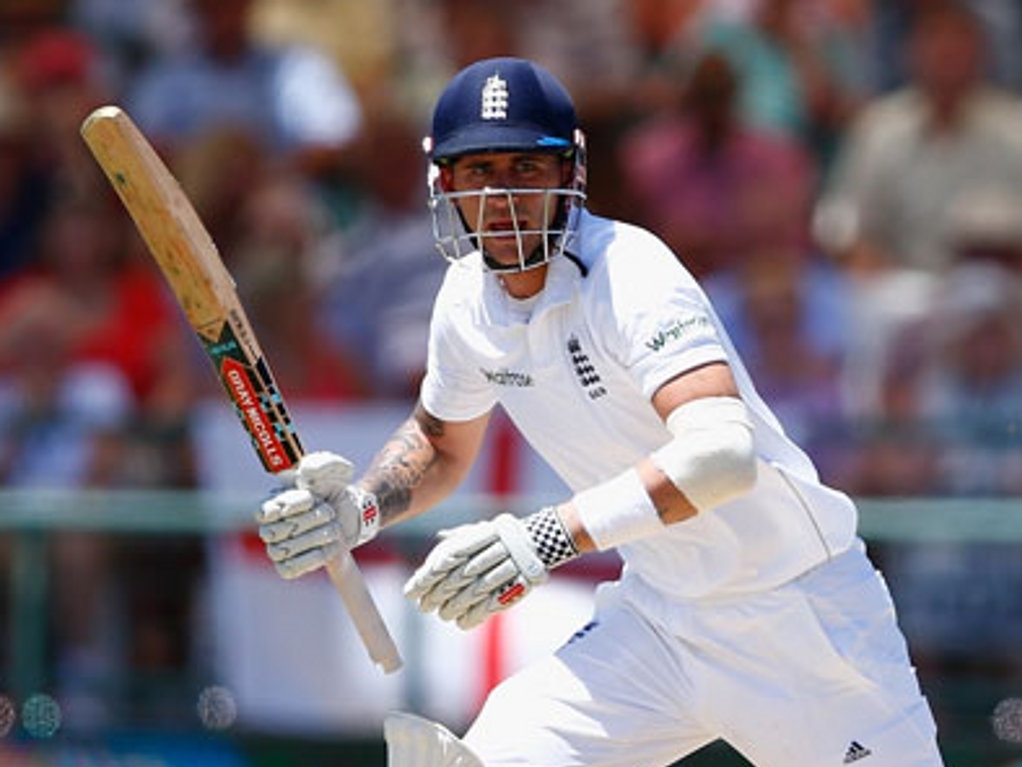 England opener Alex Hales knows that his efforts in the Test team so far have not been enough to guarantee his place to face Sri Lanka in May, but says he doesn't regret missing the first few games of the County season.

Hales opted to sit out the start of the season in order to get more rest, especially after the World Twenty20 in India, and in his absence a number of opening batsmen have done very well.

Hales, who averages just 17 in Tests, could see his place lost to someone like double centurion Sam Robson, but can't bring himself to rue the extra time on the sidelines, for mental health reasons.

Hales said on Cricinfo: "When I was making the decision I had to take into account that other openers could and probably would score runs but I had to do what was right for me.

"Going back to the 2014 one-day tour to Sri Lanka, I'd probably had three or four weeks off in two years. On a mental and physical level I was pretty knackered.

"I had a good chat with the coaches and figured the best thing to do was come back with a full tank and ready to give 100 per cent. I felt if I didn't give myself the best chance to score runs I wouldn't be doing myself justice.

"So I've had some time back at home in Buckinghamshire seeing my dad and mum and I've had a holiday with my girlfriend in Scotland.

"I was keeping an eye on the scores and I did notice who was getting runs but I feel the ball is in my court. I feel fresh and in good form in the nets and I have a couple of games now to score some runs."

Hales made his debut against South Africa, in SA, earlier this year, and while he wasn't terrible, he wasn't a big part of why England won the series. But he feels he learned enough on that tour to come back stronger.

He added: "Obviously, the Tests did not go to plan in terms of runs but I learned a lot from the experience. For a debut series it does not come much tougher than SA away.

"But I didn't feel out of my depth. If you look at my dismissals it was more often than not me getting myself out, which in a strange way I would probably rather be the case.

"I wasn't thinking 'this bowler's got me on toast here, this bowler's too good for me.' It was me making mistakes, which I can do something about."