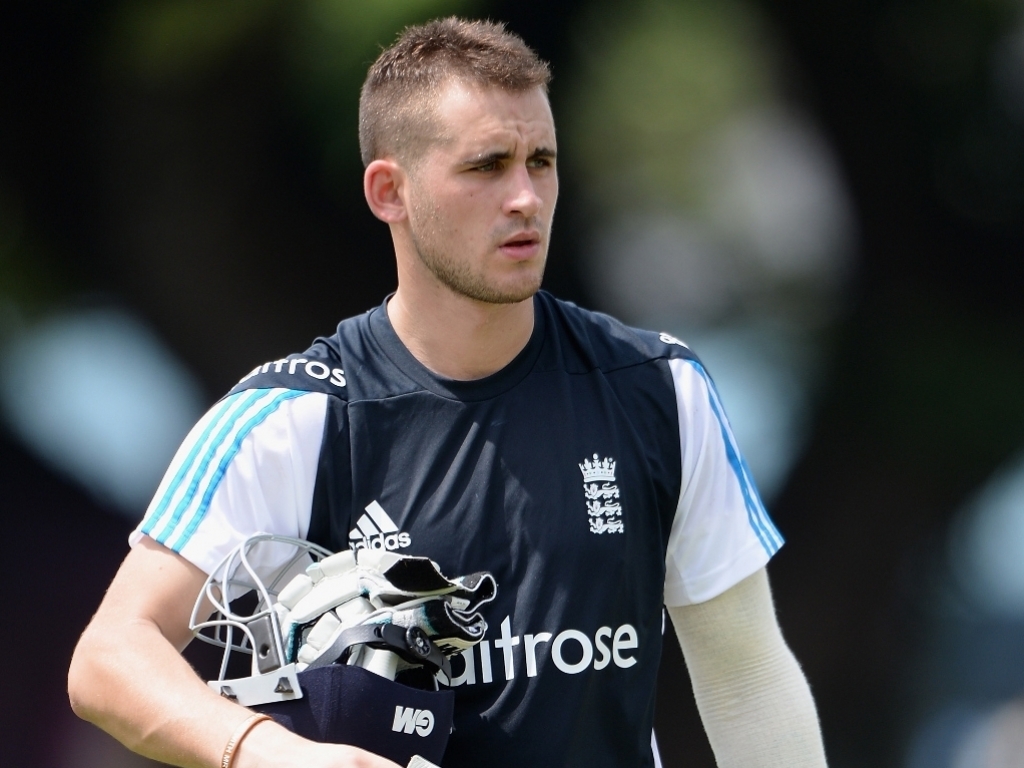 England limited-overs batsman Alex Hales has not yet been given a run in the Test team, but hopes that if he does get a cap in the upcoming series against New Zealand he'll be given the freedom to play like his 'idol' Kevin Pietersen.

Hales feels former England batsman Pietersen is his ideal role model, playing a similar brand of cricket and is similar in build as well. Both batsmen are batting to get picked for the Ashes, with Hales pushing to open the batting and KP aiming for an unlikely recall.

Hales told the Telegraph: "Over the last few years I have always looked up to Kevin Pietersen. He has been one of my idols growing up because he is tall like me and a strokemaker as well.

"I just like the flamboyance and almost arrogance, if that is the right word, he has to his batting. He has absolutely no fear of any bowler coming at him and is willing to dominate and that is what I am trying to do as well.

"I have tried to imitate his game. I only played two or three games with him and I would love to play more with him and pick his brain because of our similar characteristics as a batsman.

"I have also admired what David Warner has done. He was a T20 maverick at the start of his career and is now one of the best openers in the world. He has a combination of excellent talent backed up by the coaches and selectors."

For his part, Pietersen saw the buzz on Twitter and wrote of speaking to Hales: "Hmmmm…very interesting! I'd be happy to help! Be nice to bat at 4 & him open in Ashes!"

Hales also lamented the fact that he's never sure about his place, and even if he is picked the pressure is immense to score enough runs to get picked again. He is convinced that if he's given a proper run, he would prove worthy.

He added: "I just need an opportunity to prove myself. I had four games at the end of last year against India and did reasonably without setting the world alight.

"Then it was disappointing to get dropped at the start of the Sri Lanka tour and it has been a case of playing a game here or there and missing a few here or there.

"It is hard to get that consistency in your game when you are thinking: ‘Do I have to get a score here [to stay in the team]?’ It is a tough way to approach your game if you fear you are not going to get a game for a while if you don't score.

"Consistency [in selection] is very important for your own self-confidence."