Home County Cricket Hales in for an ‘interesting’ ODI series

Hales in for an ‘interesting’ ODI series 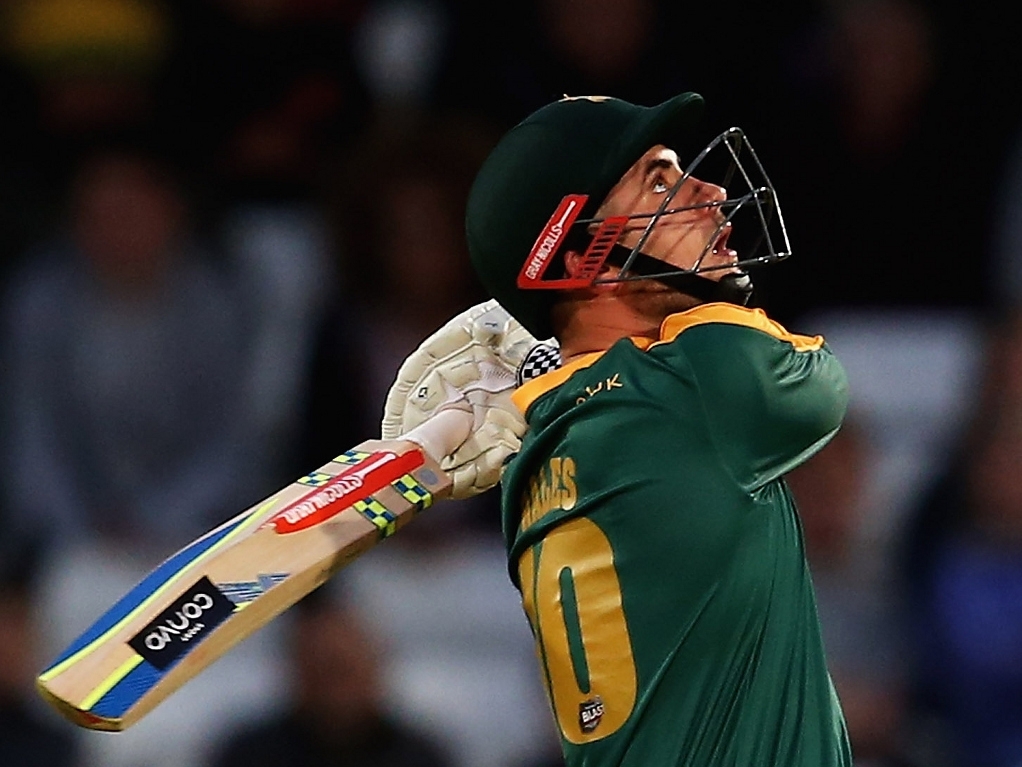 Nottinghamshire director Mick Newell, who is also an England selector, says batsmen Alex Hales and James Taylor are in for an 'interesting' few weeks with the national side, against Australia.

Both Notts batsmen have been in great form domestically, and have been picked for the ODIs against Australia, with Hales – a sports betting favourite – hoping to become the new Test opener if Adam Lyth is jettisoned.

Newell feels this is a good chance for the players to show what they can do, and to impress new England coach Trevor Bayliss, who led the Test side to Ashes glory recently.

Newell said in the Nottingham Post: "Alex has really switched on in the last two or three weeks. There is a strong element of timing in cricket. Clearly making those runs is very good timing.

"It was a very impressive innings and he's been in good form in general for a few weeks. He will have seen the spotlight was on an opening batsman in an Ashes series and he's responded.

"It's a step up for him in terms of the quality of bowling he will face. Australia are very strong in that area.

"Titch (Taylor) is in good form and it will be interesting to see how he's used. He's missed out a few times for England.

"We pick the squad but the team is up to captains and coaches. Whatever happens, he is playing well so it could be an exciting couple of weeks for him."

As for Notts paceman Stuart Broad, who has not been picked for the ODIs, Newell says the end is not nigh in the format, and that Broad still has a future in one-dayers, even though his focus is on Tests right now.

The coach added: "At the moment Broad is very much focused on Tests. I guess you would say his status for this series is 'not selected'.

"He is looking towards the UAE against Pakistan and South Africa after that. No one is writing him off. I would be very surprised if he's played his last ODI for England.

"It would have been very hard for him to play in this series considering the effort he put into the Ashes, leading the attack without Jimmy Anderson."