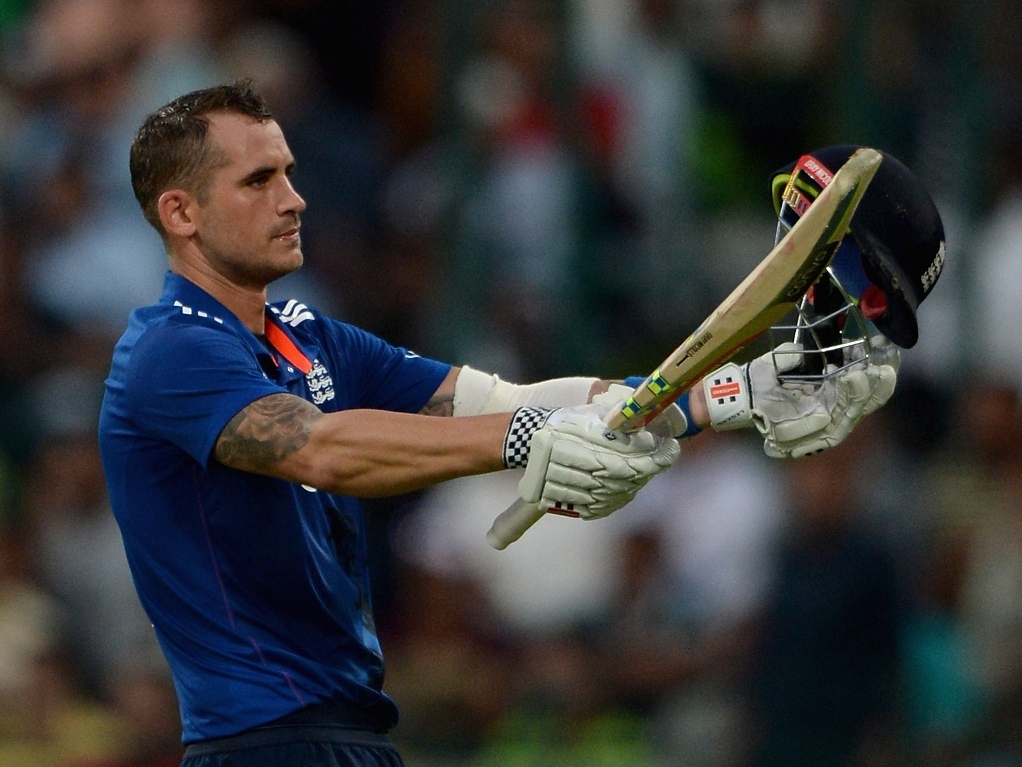 Former England all-rounder Sir Ian Botham feels there is no way Alex Hales will not open the batting in South Africa next month, calling his maiden ODI ton on Friday a 'breakthrough innings'.

Hales was not used during the Tests against Pakistan recently, with England opting to use Moeen Ali as opener alongside Alastair Cook. But that experiment was not a success, and Botham feels Hales' time has come.

Botham said on Sky Sports: "It's very much a breakthrough innings. His shot selection was explosive at times, but he also played sensibly, rotating the strike well at times.

"I'm very pleased for him. He deserved his chance and he has cemented that opener's spot in South Africa today I think.

"I'm hoping he can continue to do well in this series, and then carry it on over there.

"We know that Moeen Ali is not going to open in South Africa with the extra pace and bounce out there. And Hales, from what I have seen of him playing, has enough about him to see that off.

Beefy was also pleased with the way Hales and Jason Roy, who made a half ton, got the innings in Abu Dhabi off to a great start. They put on a stand of 102, and Botham felt they finally looked like they clicked.

He added: "It was an excellent partnership. "They had Pakistan scampering all over the place.

"They played magnificently, hit the ball hard and into strange areas, making it difficult for Pakistan. And it was nice to see Pakistan's spinners under the cosh.

"Yasir Shah bowled nine overs for 70, and you could see England's attitude and approach to the innings had changed.

"I thought it was as well as I've seen them play spin in a long time."

The series is now level at one match all. The third ODI in on 17 November.