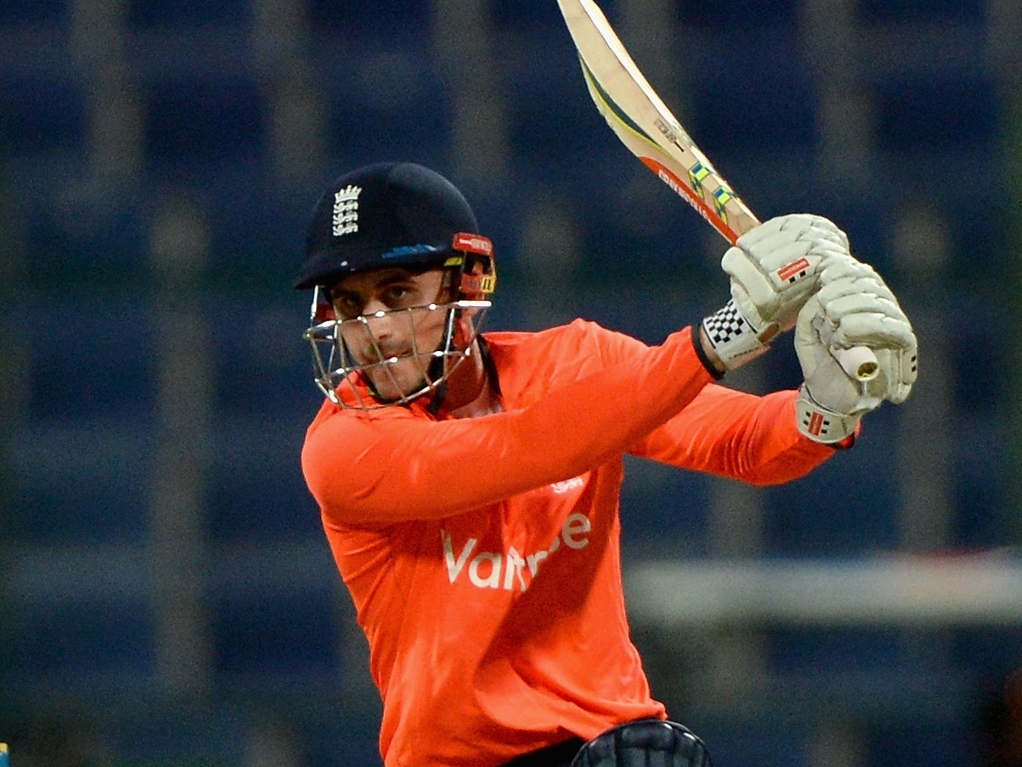 England opener, Alex Hales, is hopeful that a return to white ball cricket will give him a much needed boost, after a disappointing series against Pakistan in the longer format.

Hales has been cleared to compete for his county, Nottinghamshire, in the Natwest T20 Blast finals day, and hopes the freedom of T20 cricket will rejuvenate his season.

The opener has been in spectacular form in ODIs since breaking into the team in South Africa and will be hopeful that the trend continues.

Hales told ESPNcricinfo ahead of Finals Day at Edgbaston: "It's going to be nice come back to what is a big day for the club and be able to free the arms,

"The last couple of training sessions have been nice to hit a white ball and put the disappointment of the Test series behind me.

"It's a big day for the club but it's also nice, when you have a tough time, to step out of the international arena and come back to a county you love.

"It's a similar situation to South Africa, I had a really poor Test series and then bounced back pretty well in the 50-over stuff. So it's a situation I'm pretty familiar with, I know I've been in it before and dealt with it well, so hopefully I can find some form in what's going to be an exciting ODI series."

The batsman will be joined in the Notts squad, while the other semi-final includes Yorkshire who welcome back heavyweights, Joe Root, Jonny Bairstow and Gary Ballance, and Durham who have Ben Stokes and Mark Wood in their squad.

Northamptonshire don't have any England stars, but Hales insists they won't be taking them lightly after Ben Duckett's batting has inspired them to their third finals day in four years.

Hales said: "All four teams are strong on paper… If you look down through Northants batting line-up, it's incredibly dangerous,

"I guess that's the beauty of Finals Day, whichever team turns up has a chance of winning it."