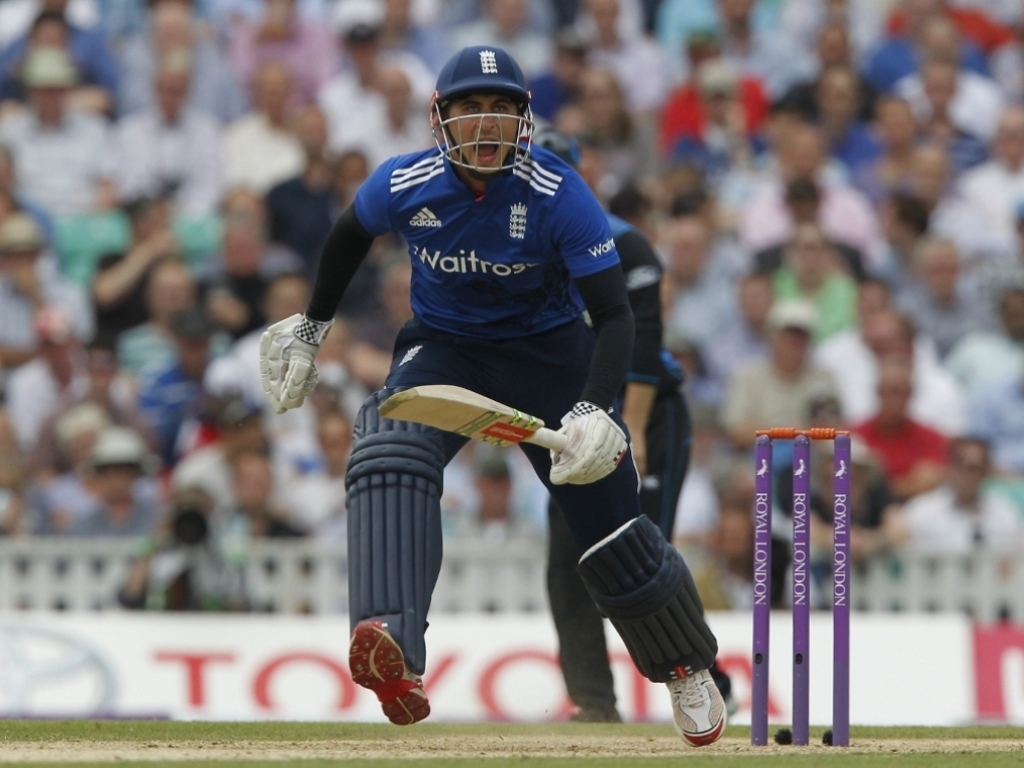 England opener Alex Hales feels the side's efforts in the series against New Zealand in the first three matches have won them back plenty of fans who had been disillusioned with the team.

Public opinion was not in England's favour after their World Cup group stage exit, as well as their off-field dramas, but winning the first ODI and then doing very well with the bat in the next two games, depsite losing them, has buoyed the team.

Hales felt that the youth element was playing in their favour, with the team much changed from the one that did so badly Down Under in March.

Hales said ahead of the fourth ODI, being played at his home ground of Trent Bridge: "It has been really enjoyable.

"It looks like we've won our fanbase back in one-day cricket. There are fresh faces and a lot of young talent. Guys are expressing and enjoying themselves in the field.

"We're pretty inexperienced. We've pretty much matched the Kiwis so far and played some really good cricket so in terms of how inexperienced we are and how raw we are, I think we've done pretty well."