Home News Hales: There’s more to me than aggression

Hales: There’s more to me than aggression 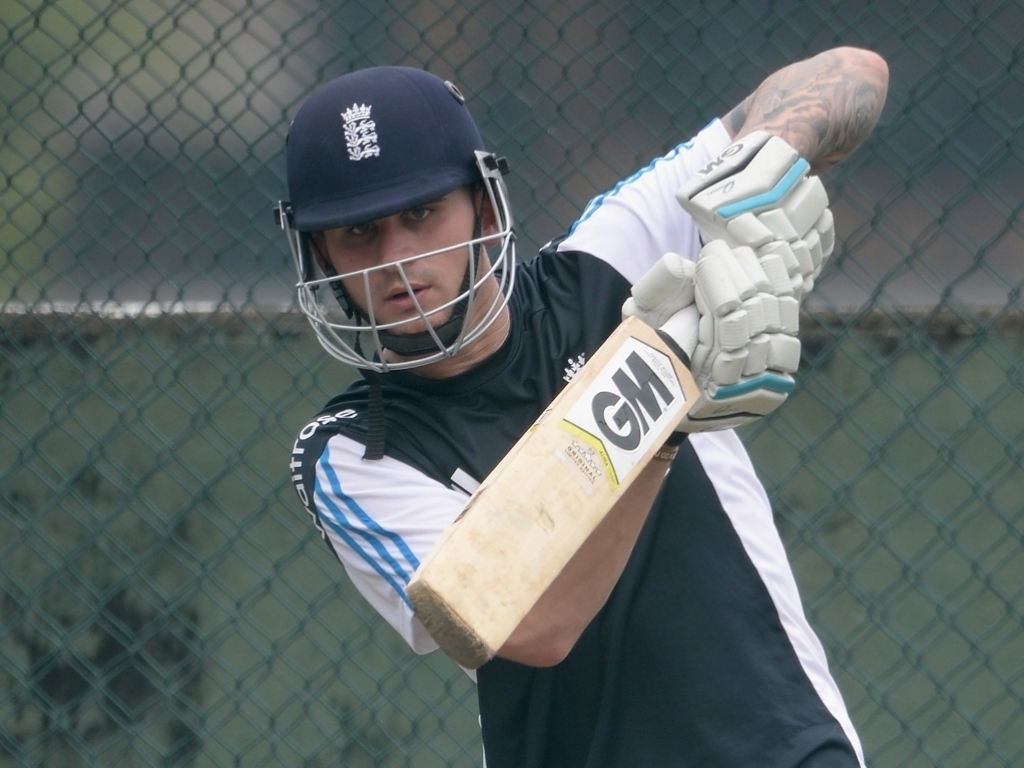 England batsman Alex Hales was at the centre of the storm after the selectors opted to open with Moeen Ali alongside Alastair Cook in the Sri Lanka warm-ups, but Hales feels he'll have the chance to impress.

Hales has been an exciting addition to England's set up this year, and is one of the top-ranked T20 batsmen in the world. Dropping him was controversial, but Hales says he's more than a T20 basher and he can prove it.

Hales said in Colombo: "My belief and confidence are high. I know what I can do when I go out to bat. It's just transferring the runs from T20 into 50 overs.

"I would love to play in the World Cup in a few months' time but I have to earn the right to be selected. That's my goal.

"I have always been known as a bit of a dasher, a 20-over specialist but I've shown this year that my game is about more than that. My four-day form is back after a bad year.

"I feel good both mentally and physically. I feel the bad stuff is all behind me and I can start producing.

"There is much more to my game than just making quick runs and being aggressive.

"I am not just a slogger who can do well in the shortest form of the game. I can also build an innings and adapt my game to any situation."

The first of seven ODIs takes place on 26 November.