Home Countries England Hales to be his own man

Hales to be his own man 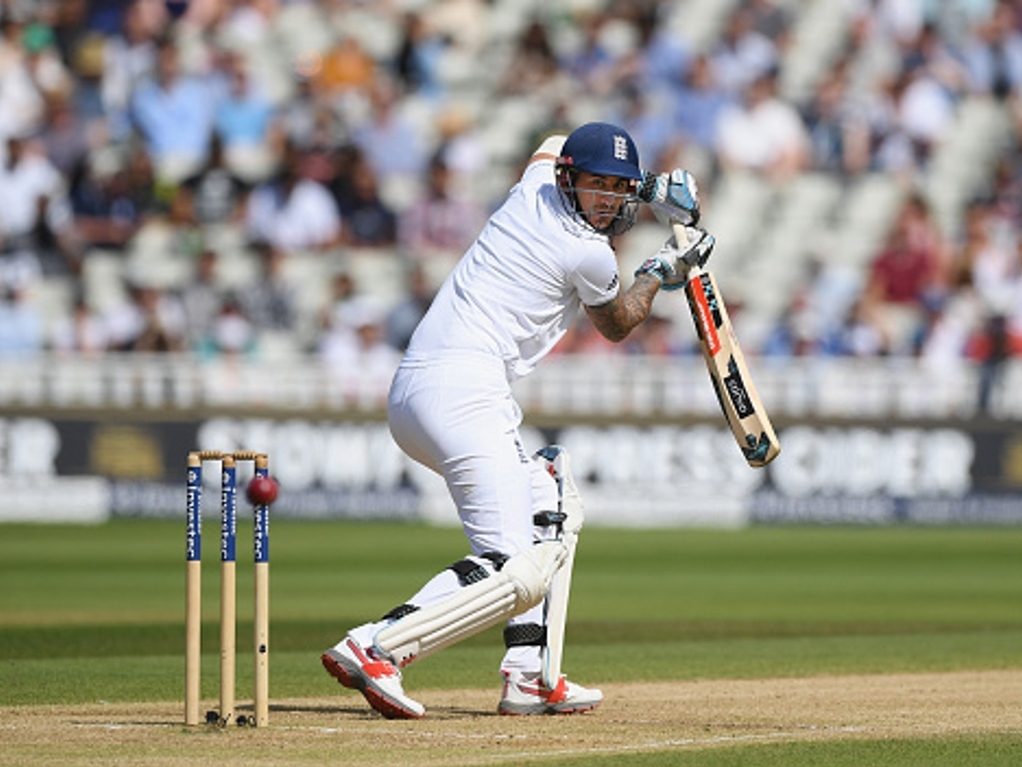 England opener has decided to abandon his attempts to emulate the technique of teammate, Joe Root, and return to his own style.

Hales had attempted to mimic, Root's trigger movements, but has revealed that the movements felt unnatural to him.

The right-hander has been working extensively with Peter Moores and looked much improved during his second innings half century at Edgbaston.

Hales opened up about his struggles: "Watching Rooty bat in the first innings [at Old Trafford], the way he moves his feet around the crease, got me thinking about little adjustments in my game. Second innings, I tried to give it a go and it wasn't something I was comfortable with,

"In between Tests I did a lot of work with Peter Moores. Trying to copy other players isn't being true to yourself. I made some improvements after South Africa and just because you get a couple of good balls doesn't mean you should go away from what you have done well in the past.

"So I did a bit of alignment work, sticking to the basics of trigger and head movements, some adjustments to the left-armers, but sticking to what has brought me success in the past."

Hales has endured an indiffernt start to his Test career averaging just 29.21 after ten Tests and the opener has yet to pass three figures in the longest format.

Despite struggling in this series, Hales remains confident of an upturn in fortune: "The results I have had this series have not been what I've wanted,

"Having got a couple of good balls and played a couple of rash shots, but the exciting thing for me is that I'm developing and learning. Keep doing that and enjoying myself and I will give myself the best chance,

"I think the second innings at Edgbaston showed that, but at the same time it's about scoring runs and getting results and I know I need to score more, particularly in this Test coming up.

"It's important in anyone's career to get a century. I have given myself five opportunities with five half centuries but not gone on. I am learning and improving so hopefully the best is to come."

Despite his reputation as a hitter, Hales is scoring at a strike-rate inferior to partner Alastair Cook, but insists this doesn't phase him: "Something I've learnt is not to go out and bat with any preconceived ideas,

"I don't want to be a guy who is known for blocking it nor hitting it to all parts. You have to be adaptable to each situation. If they bowl well I want to be good enough to see it off and if they bowl poorly still have the intention to hit the bad balls. Just play the situation."