Hales to open the batting in South Africa 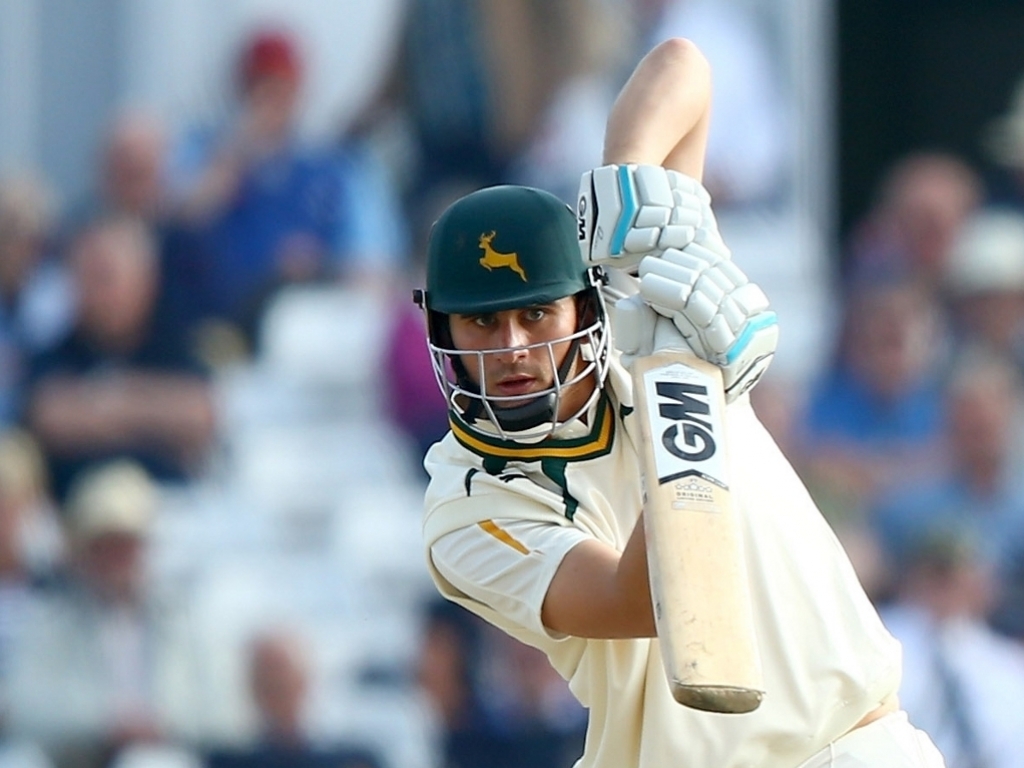 England chief selector James Whitaker has confirmed that opening batsman Alex Hales will make his Test debut in South Africa next month, when he opens the batting alongside skipper Alastair Cook.

While England experimented with Moeen Ali at the top of the order against Pakistan recently, they’ve opted to go with uncapped Hales on the faster, bouncier tracks in South Africa. Ali,though, remains one of the firm favourites in the top-scorer market.

England also recalled Nick Compton to the squad, after he was tried as Cook’s partner a few years ago and then dropped, but he looks set to be the back-up opener to Hales.

Whitaker said on the ECB website: “At the moment it’s most likely that Alex Hales will open and get the first opportunity. That presents a good challenge for Alex.

“He’s progressing nicely up the one-day ranks and we feel it’s a good time now for him to have a chance at the top of the order in Test cricket. While it will be a big challenge, we feel he can cope.”

This means that Compton may not get to play, at least not in his preferred role, but Whitaker said he took great joy in being able to phone Compton, and Gary Ballance, to tell them the news.

He said: “It’s always a delight to phone someone up and say ‘you’re back in the squad’.

“In this case they’ve played before, and gone away and they’ve reassessed their games, and I’m delighted to have phoned them up and given them the news.

“Particularly in Nick’s case, he’s been a couple of years out of the squad and obviously Gary more recently, but in both those guys we see some really positive qualities – resilience and positivity – and I think conditions over there will suit them as well. Good luck to them both.

“There are plenty of options. With Alastair and Trevor when they sit down and analyse the practice sessions and the early games, I think they’ll find with all that middle order there’s ways of balancing that up that will make us strong.

“It’s a fantastic opportunity. Out of all this could be a young team emerging together as we’ve seen perhaps more readily in the one-day team.

“It’s a great opportunity for the younger set of guys to show us what they can do and to do get some positive results.”

Of Ian Bell’s omission, which was not well received by the likes of Kevin Pietersen, Whitaker said the ECB could just not ignore the Warwickshire batsman’s poor run of form any longer.

He added: “Ian Bell has been a huge contributor to English cricket for many years.

“It’s a very difficult decision to leave someone out with that experience, particularly for a tour of South Africa.

“But we just felt that over the last seven or eight months his form had dipped and it was time for him to take a break.

“I know now that’ he’ll go away and reassess and come back strongly with a determination to get back in the team.”