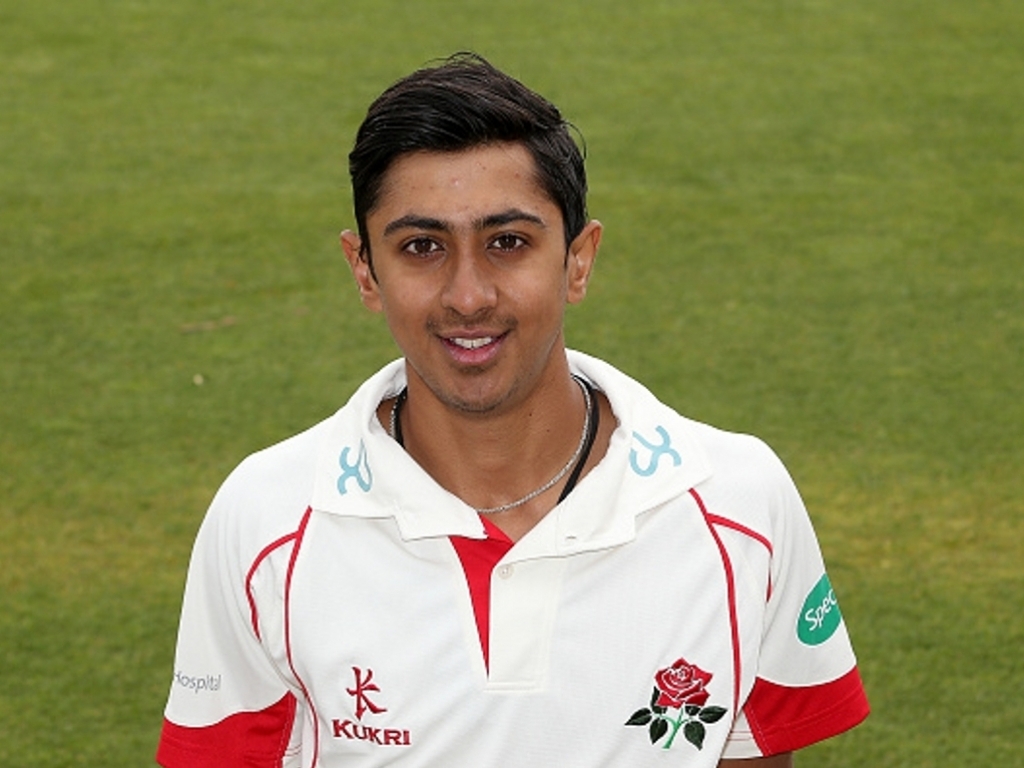 Lancashire batting sensation Haseeb Hameed is not paying much attention to the outside pressures surrounding his call up to the England Test squad, but will instead focus on his performances game by game.

The Bolton teenager is one of three uncapped players in the squad to go to Bangladesh, and is competing with Ben Duckett to become Alastair Cook’s 10th opening partner. But Hameed just wants to make sure he keeps going how he has been this season, racking up the runs for Lancashire.

Hameed said: “Ashley Giles (Lancs director) told me it was a case of putting performances in and recognition will come with that, but if you start thinking about the recognition, your performances could be hindered.

“The important thing is to think about your performances and being in the right frame of mind to perform. I’m glad I’ve been able to do that recently for Lancashire as well.

“It’s amazing how quickly things happen, there’s no barrier to you achieving your goals as long as you put the work in.

“My emotions haven’t allowed me to think too far ahead and I think that’s a good thing because we have a massive game at Edgbaston next week.

“The thing that’s got me here is taking small steps and looking at the next game, the next bowler and I’ll continue to do that.

“Ash and the coaches here have never tried to alter my technique too much but they’ve told me when there were little changes to be made. They put things forward and it’s then been whether I liked the idea.

“I am confident in my ability to play the longer format now. I know I’ve only played 19 first-class games, which doesn’t sound a lot, but I like to think I learn quite quickly when thrown into difficult situations, that has been another key in me getting the call at such a young age.

“So I am confident that if I can continue doing what I do hopefully that will stand me in good stead. There is no reason why what has worked for me so far will not work at the highest level.

“If there are any changes to be made – and I am always looking to get better – and I feel it is the right move, of course I will be happy to do that. But at the moment I feel my game is in a good enough place to hold me in good stead against Bangladesh.”

Hameed was not picked for the England under 19 World Cup side earlier this year, and he has used that snub as motivation in his first full season in the Lancashire first XI.

He added:  “That was probably the lowest point. I was expected to go and had put my mind to it, so to be told I wasn’t going was pretty heartbreaking.

“I remember how low we all felt, me and my family. Breaking the news to them was especially tough.

“But it motivated me and there was a desire in myself to achieve great things because of that. To go to the place where the World Cup was held nine months on with the main England side is incredible. It is pretty surreal.

“I am not going to say I didn’t think about proving people wrong, or making a point, and to go out there and do just that is really pleasing.

“I had played through all the England age groups, all that was left was for me to play in the Under-19 World Cup, so to not get the nod at the final hurdle hurt a lot. But it motivated me to work harder.”