Home Countries England Hamilton-Brown forced to retire due to injury

Hamilton-Brown forced to retire due to injury 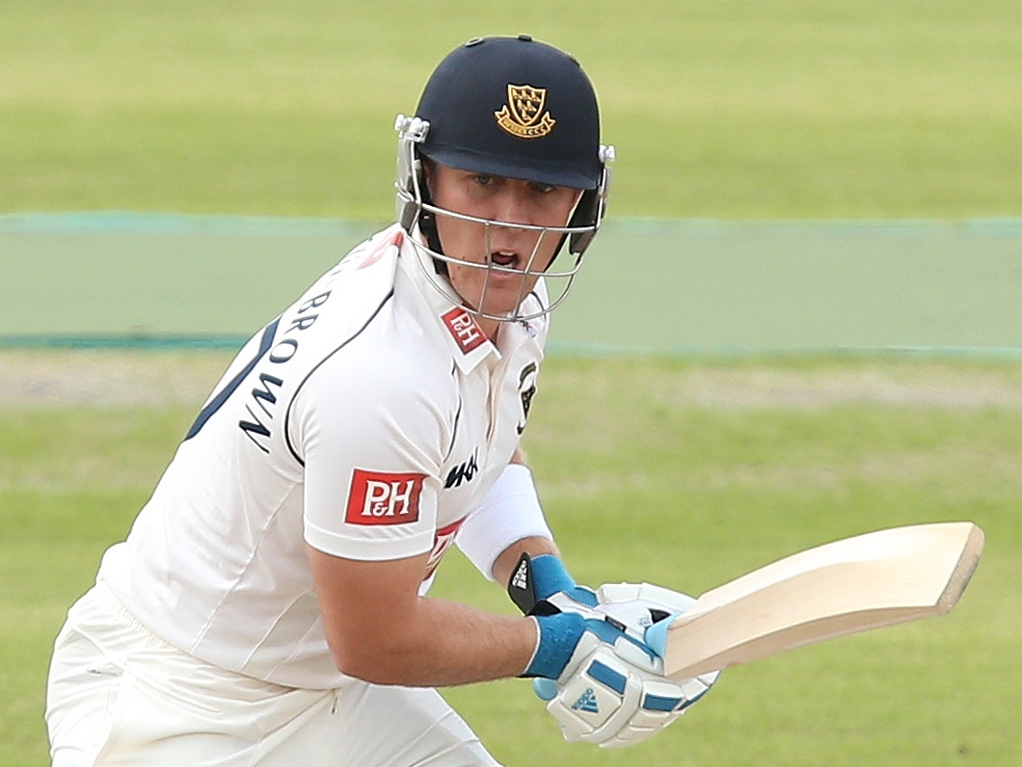 Sussex batsman and former Surrey skipper Rory Hamilton-Brown has been forced to retire from cricket due to a wrist injury that refuses to heal, ending his career at the age of 27.

While he had surgery and month of rehabilitation, the injury has not healed and the prospect of play has dimmed too much for the all-rounder to keep going, having moved to Sussex from Surrey in 2012.

The player, who was a county skipper at the age of 22, said in a statement on Sunday: "It is with regret that I am having to retire from cricket. I would like to thank my family for their care and support over the course of my career.

"I would also like to thank both Sussex and Surrey for giving me the chance to have the best job in the world for 10 years and all the coaches and staff that I have worked with along the way.

"It has been a privilege to play with and against some fantastic players and people all over the world. I will leave the game with a heavy heart but take with me many amazing memories and friends for life."

Sussex's professional cricket manager Mark Robinson said: "We're really sorry that Rory has had to retire from the game.

"He has always worked incredibly hard during his time at Sussex and has been a popular member of the club with players and staff alike.

"All we can do at this point is to wish him all the best for the next chapter in his life and we look forward to seeing him around the ground in a more social capacity for many years to come."