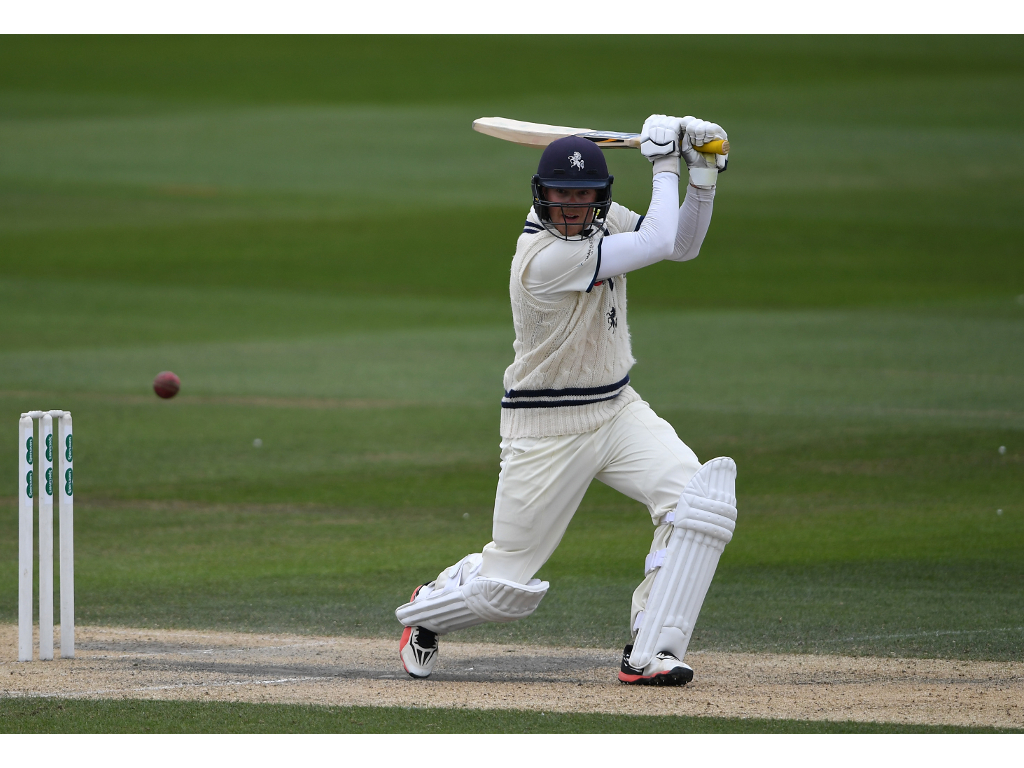 Hampshire Cricket have confirmed the signing of top-order batsman Sam Northeast from Kent on a long-term deal.

Northeast has committed his future to Hampshire until the end of the 2021 season.

Hampshire director of cricket Giles White said of the signing: “Sam is an exciting addition to the squad.

“He’s the type of cricketer and person that we believe will fit into the team well and we are delighted that he has chosen to pursue his career at Hampshire.

“He will add quality to the batting line up, has ability in all forms of the game and has a strong desire to improve. Hopefully we can provide him the platform to push for higher honours.” 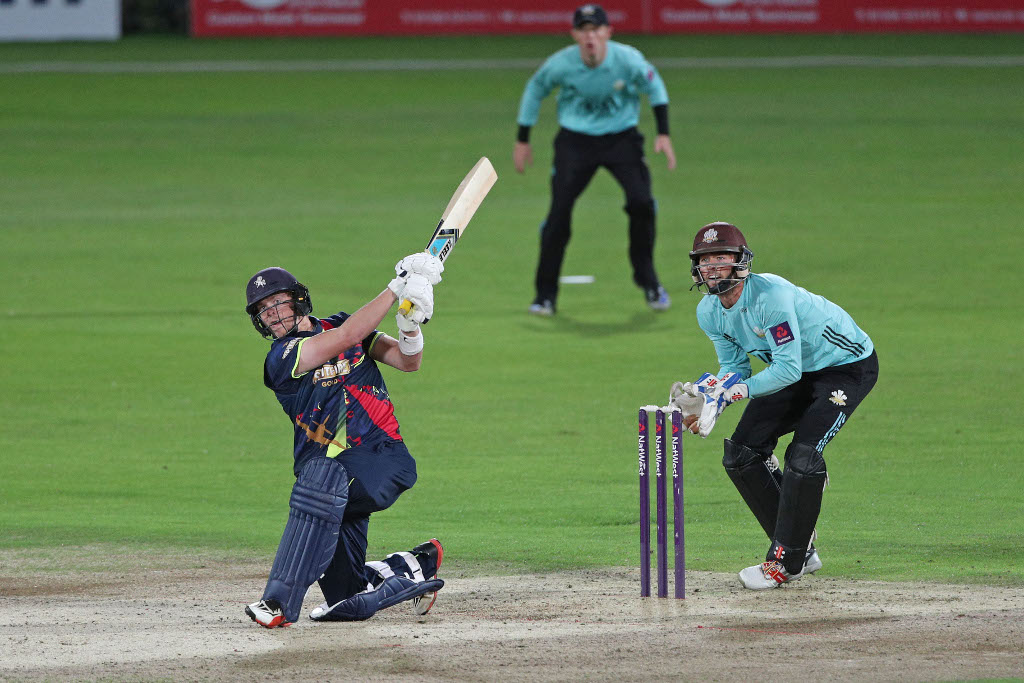 Northeast was named the captain of the South team for the North vs South series taking place in Barbados next month.

Speaking about his move to Hampshire Northeast said: “I have had a really enjoyable 10 years at Kent and I would like to wish the club and its supporters the best of luck for the future.

“It was an honour to be the Club Captain for three years and I leave the club with many happy memories.

“At the same time, I am hugely excited about joining Hampshire. It is a club and a team with a very bright future, and I am really looking forward to making as big a contribution as possible towards the club’s success.

“I hope this move will also help me push on to fulfil my dream of playing for England.”