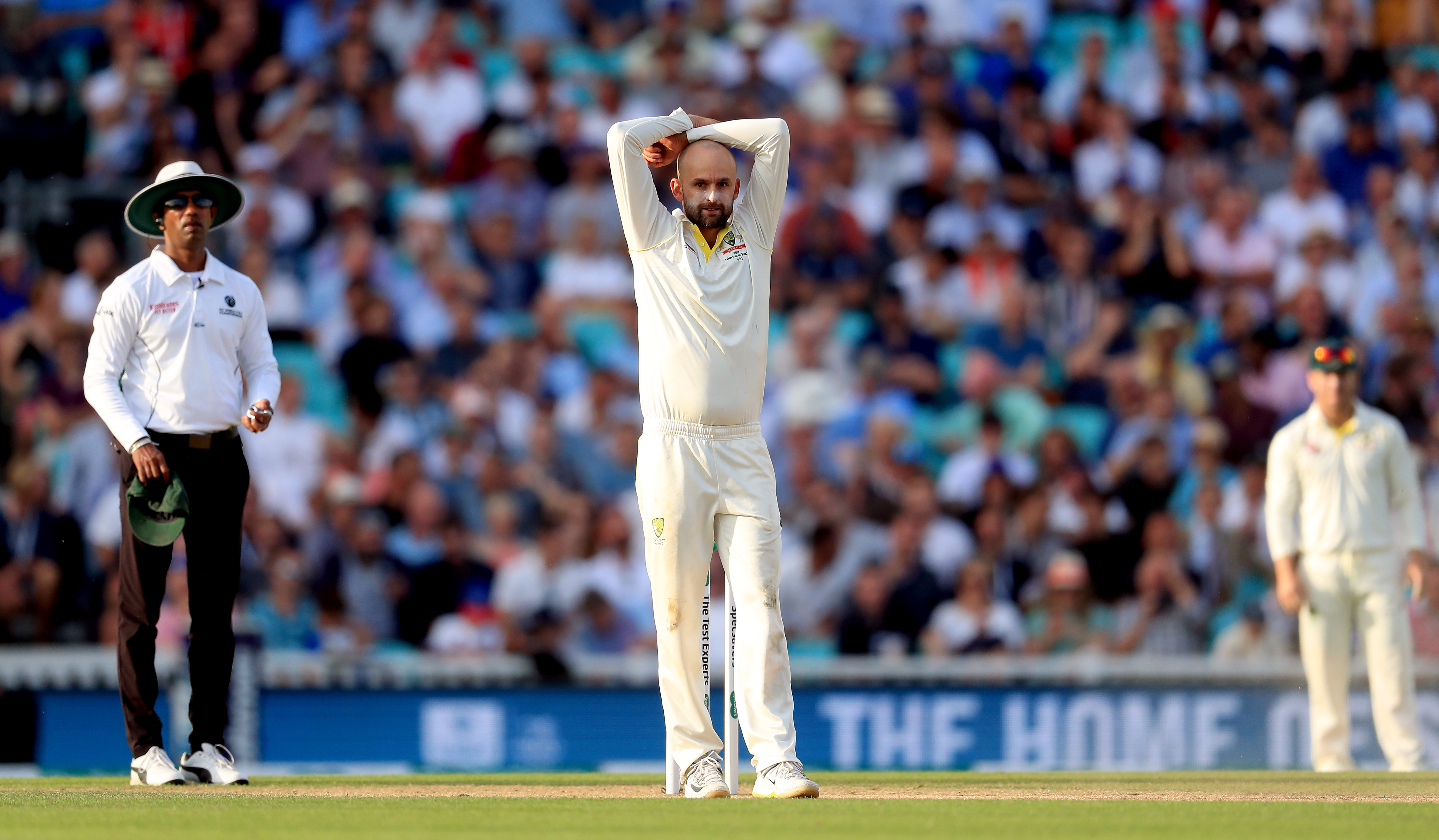 Nathan Lyon will not feature for Hampshire this year after a mutual decision was made to cancel the Australia off-spinner’s contract.

Lyon would have added considerable pedigree to Hampshire’s slow bowling stocks but the coronavirus pandemic has delayed the start of the domestic season to at least May 28.

Hampshire and Lyon have therefore decided to pull the plug on a deal which would have seen the 32-year-old play for the south coast club for a “significant” portion of the Specsavers County Championship campaign.

Giles White, Hampshire’s director of cricket, has opened the door on a possible 2021 return for Lyon, who sits third on his country’s all-time wicket-taker list in Test cricket with 390 scalps in 96 matches.

“These are obviously very uncertain and challenging times, and it’s clear the issues cricket currently faces will contribute to the way in which counties are able to operate and prepare for this season,” White told Hampshire’s official website.

“As a result of this and following conversations with Nathan and his management, it was mutually agreed that he would no longer join us this season.

“I would like to thank Nathan and his representatives for their complete understanding and agreement and we hope to welcome him to the club next season.”