Hampshire secure Division One spot with victory over Gloucestershire 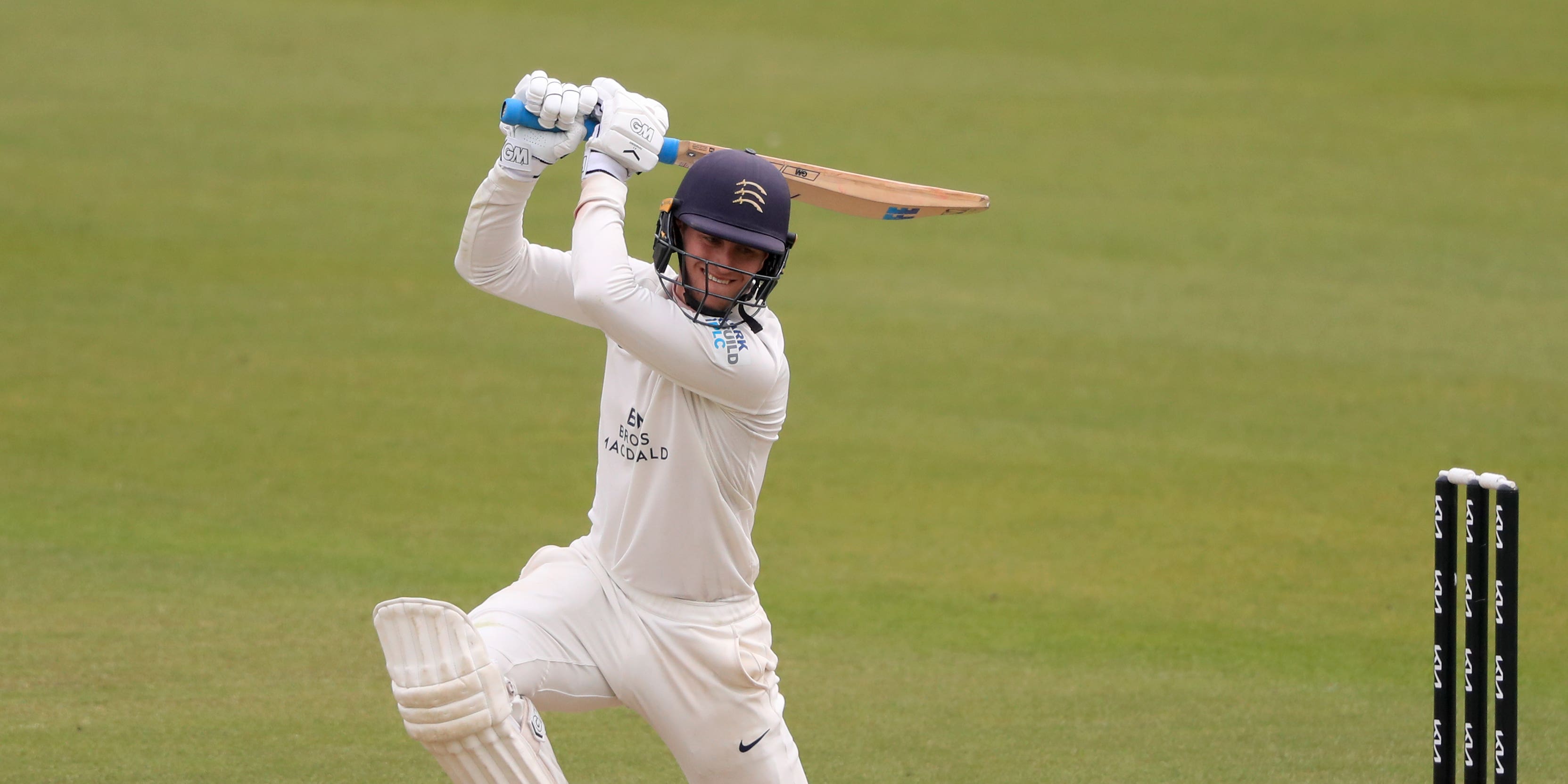 Hampshire qualified for Division One of the LV= Insurance Championship with a seven-wicket win over Gloucestershire on the final day at Cheltenham.

The visitors were made to work hard as Tom Lace’s 118 led 126 overs of second-innings resistance but Gloucestershire were eventually bowled out for 310 and the target of only 54 was dealt with after tea.

It ended Gloucestershire’s dreams of a maiden Championship title as they missed out on a top-two finish in Group Two.

Somerset, who had already secured qualification for Division One, drew their match against Surrey at the Kia Oval, where Ravi Ashwin stepped up his preparations for India’s Test series against England by taking six for 27.

The 34-year-old off-spinner, who was making a one-off appearance for Surrey, helped rattle Somerset out for 69 in their second innings with left-arm spinner Dan Moriarty picking up four for 20 on a pitch offering plenty of help to the slow bowlers.

It left Surrey needing 259 to win in 57 overs, and after England slow left-armer Jack Leach followed up his six for 43 in Surrey’s first innings with another wicket, the hosts had reached 106 for four when the teams shook hands at 5pm with Jamie Smith 46 not out.

Warwickshire are celebrating clinching a Division One place after securing the draw they needed from their Group One encounter with Worcestershire at New Road.

Half-centuries from Rob Yates and first-innings century-maker Pieter Malan enabled the Bears to comfortably overturn a first-innings deficit of 52 and reach 215 for two before the two sides shook hands at 10 to five.

Nottinghamshire sealed top spot in Group One after playing out a draw against Durham on day four of their clash at Emirates Riverside.

Peter Moores’ men had already guaranteed their place in Division One courtesy of bonus points gained in the contest, but the result against the North East outfit allowed the visitors to advance in first position from their group.

Durham were set a chase of 381 on the final day after bowling Notts out for 217 in their second innings, with Scott Borthwick claiming four wickets. They got to 188 for four as they batted out the day for the draw.

Both Lancashire and Yorkshire had already qualified for Division One from Group Three – no play was possible on the final day of their drawn Roses clash at Emerald Headingley due to a wet outfield.

The teams who will now play in Division Two are Durham, Essex, Gloucestershire, Surrey, Glamorgan and Northamptonshire, while Division Three will consist of Worcestershire, Derbyshire, Leicestershire, Middlesex, Kent and Sussex.

Glamorgan were frustrated by Northamptonshire’s middle order as the two teams shared a draw in Cardiff.

The home side declared on their overnight score of 462 for four for a first-innings lead of 247 runs and with Northamptonshire two men down, they were firm favourites for victory, which looked even more likely when Michael Neser took three quick wickets.

But an unbeaten 71 from Rob Keogh steadied Northamptonshire’s innings and Harry Gouldstone’s 67 not out made the game safe as they posted 250 for five.

Kent clung on for a draw in their match with Sussex at Canterbury. Jack Carson took three for 87 and Sean Hunt two for 48, but despite a cluster of wickets in the final hour, Sussex were unable to polish off Kent’s tail.

Hastings-born Harry Finch made 115 from 212 balls against his home county as Kent closed on 275 for seven, after Sussex had declared on 332 for four, 40 minutes into the morning session.

The veteran seamer took four for 36 before limping away from the action just prior to the 121-run win being secured, with Leicestershire coming up well short in their pursuit of 293 despite 52 from British-born Australian Josh Inglis.

James Harris weighed in with three for 50 in the success, this after Stephen Eskinazi made 66 not out in the hosts’ second innings of 196, with Callum Parkinson taking four for 35.