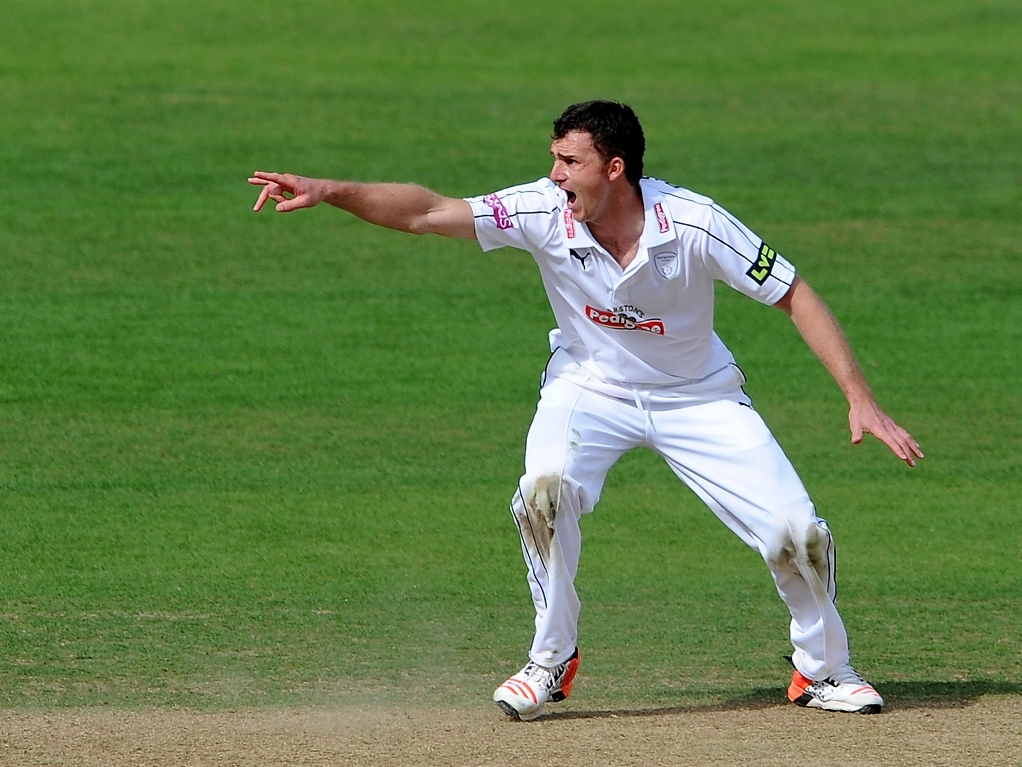 English domestic side Hampshire have signed South Africa international allrounder Ryan McLaren as their overseas player for the 2016 County season.

The move will come as no surprise as the 32 year-old had a four-match stint at the end of last season at the South Coast county, who were keen to renew the partnership.

A right-arm seamer, McLaren will be available in all formats but will still be eligible for national selection, although he has not played for the Proteas in more than a year.

Hampshire's director of cricket, Giles White said: "Ryan came into the team at the back end of last season, impressed everyone and proved to be a great fit for us.

"He gives the team balance, is an excellent professional and performs in both red and white ball cricket. Having an overseas player around for the whole season is a big bonus and we look forward to meeting up with him in pre-season."

"My first experience with the county at the end of the 2015 season was hugely enjoyable and I was delighted to play a part in helping the county retain First Division status.

"I look forward to returning in April and helping the county challenge across the board for silverware."