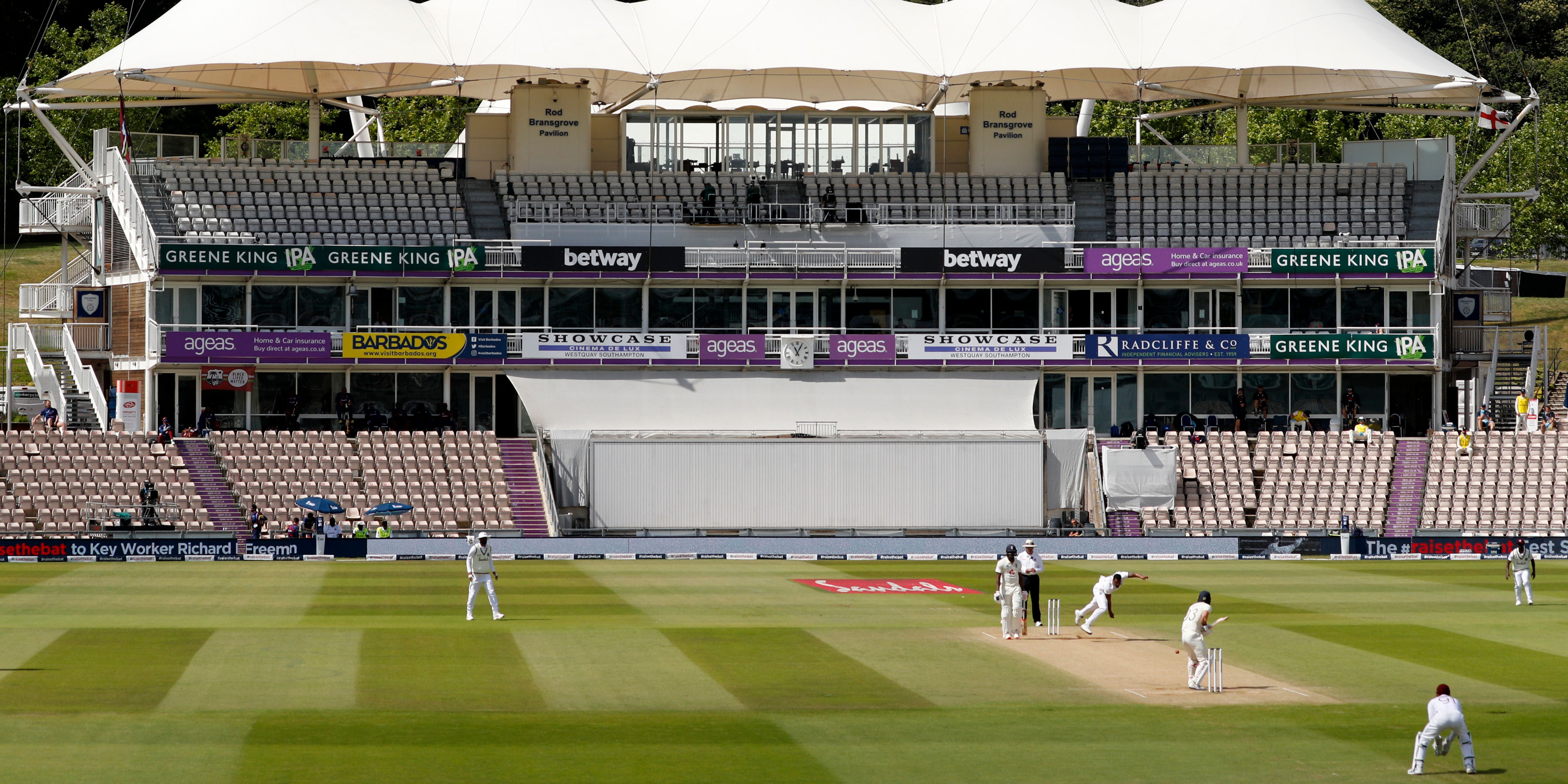 The inaugural World Test Championship final between India and New Zealand will be held at the Ageas Bowl, ending hopes that the event could be safely staged at Lord’s.

The plan had originally been to have the marquee match take place at the home of cricket in June, but the ongoing shadow of the coronavirus pandemic has necessitated a rethink.

Hampshire’s home ground was one of only two selected to host men’s international cricket last summer, along with Emirates Old Trafford, due to both venues having on-site hotel facilities.

The proven ability to create and maintain a fully bio-secure environment, with no daily travel to and from the ground, has ultimately counted more heavily than the historical value of playing at Lord’s.

It is currently uncertain as to whether supporters will be present to watch the match, but provisions are being made to cover that eventuality, with a registration process being opened for those interested.

A statement issued by the International Cricket Council read: “The venue provides world-class playing and training facilities, giving both teams the best possible environment in which to prepare. Whilst the on-site accommodation will significantly reduce the risk around Covid-19 transmission and better protect the health and safety of everyone involved in delivering the final.”

Hampshire chairman Rod Bransgrove, for whom the redevelopment of the ground has been a long-term passion project, said: “We are honoured and delighted that the Hampshire Bowl has been appointed as the host venue for the inaugural ICC World Test Championship Final.

“I should like to sincerely thank the ICC for this huge demonstration of confidence in our capabilities and the ECB for its significant support of the venue as host of what will be the biggest Test Match event ever staged.

“We will do everything in our power to ensure that this inaugural ICC World Test Championship Final is a secure, entertaining and successful event for everyone.”

Tom Harrison, chief executive of the England and Wales Cricket Board, said of the stadium: “As the world’s first fully bio-secure cricket venue, it has shown itself capable of delivering international matches to the highest of standards, even against the backdrop of a global pandemic. I am sure the finale of the ICC World Test Championship will be a wonderful occasion.”