Hamstrung Finch ruled out of IPL 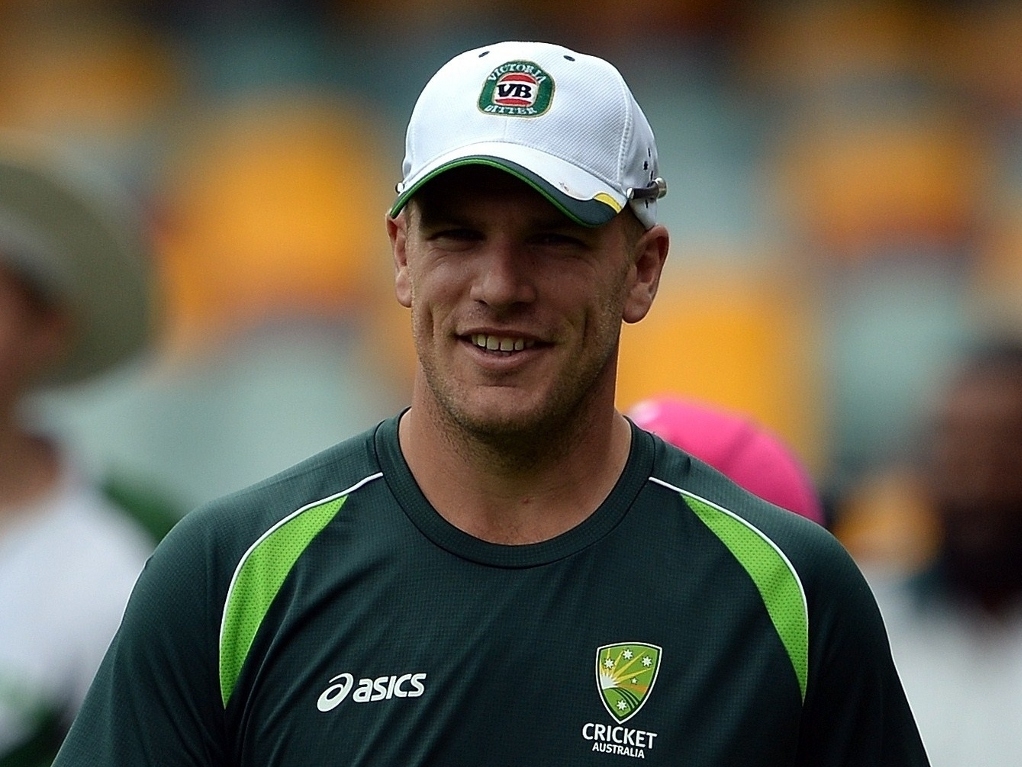 The Mumbai Indians are set to be without opening batsman Aaron Finch for the rest of this year's IPL campaign, after scans on Wednesday revealed a torn hamstring.

Finch pulled up while running a single against the Rajasthan Royals on Tuesday, and had to be helped off the field after collapsing to the ground.

The Australia opener tweeted on Wednesday: "Looks like I'll be out of the rest of @IPL at this stage! The scan showed a bit of damage, absolutely shattered!"

Mumbai have lost all three of their matches so far, while Finch only scored 23 runs in total. Yorkshire will also be keeping an eye on things, as he is one of their overseas signings.