Handscomb determined to take his chance 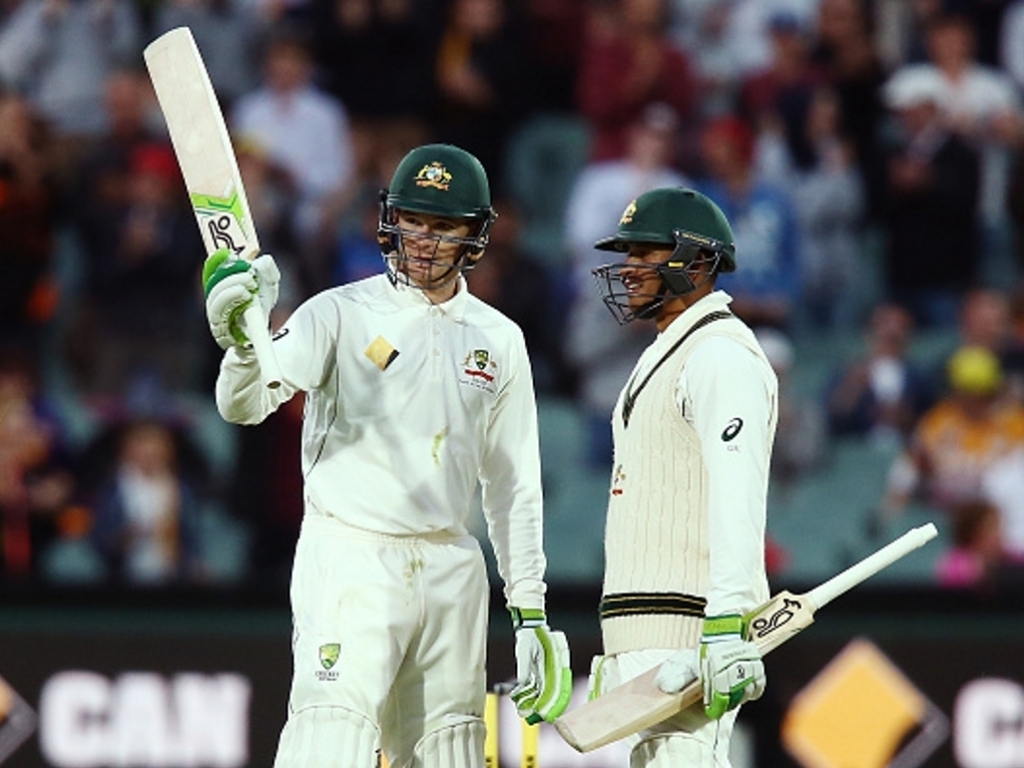 Newly capped middle order batsman Peter Handscomb says that he is determined to make the most of his opportunity to play for Australia after he notched a fifty in his first Test innings.

It was a knock that brought tears to a proud mother’s eyes and piled on the agony for a Proteas attack that toiled hard but got little reward despite extracting consistent movement through the air and off the pitch.

When asked after play how determined he was to make a place in the team his own he said: “Very determined.

“There is that chance there to try to cement a spot in the middle order, which I’ll be trying to take with both hands. I’ll just go out there and do what I do and hopefully that will be enough. 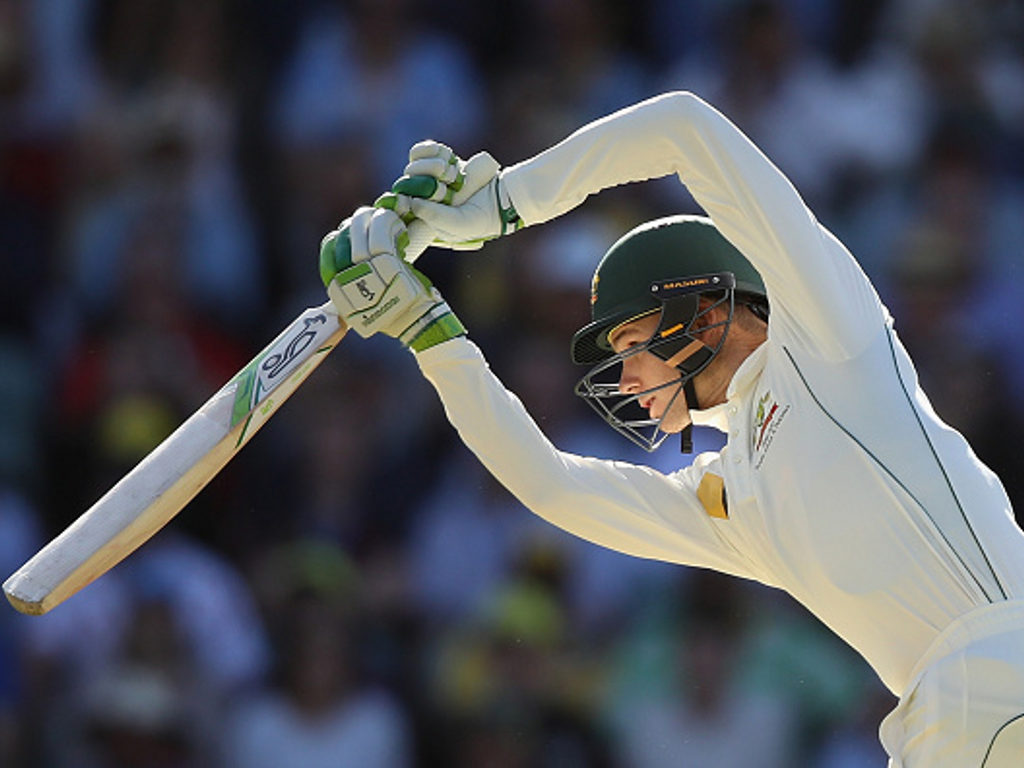 “It was an amazing platform they set, especially Matt on debut. It was a great testament to him. He went about playing his own way, playing his own game and hopefully that’ll continue to work for him. Uzzy [Khawaja] did an amazing job last night and today.

“They set that platform where the middle order were able to come in and still wait for that bad ball, but we were able to try and jump on it and score as many runs as we could.”

Handscomb was lucky enough to bat with a classy Test batsman like Usman Khawaja down the other end and lauded the quality of the left-hander. 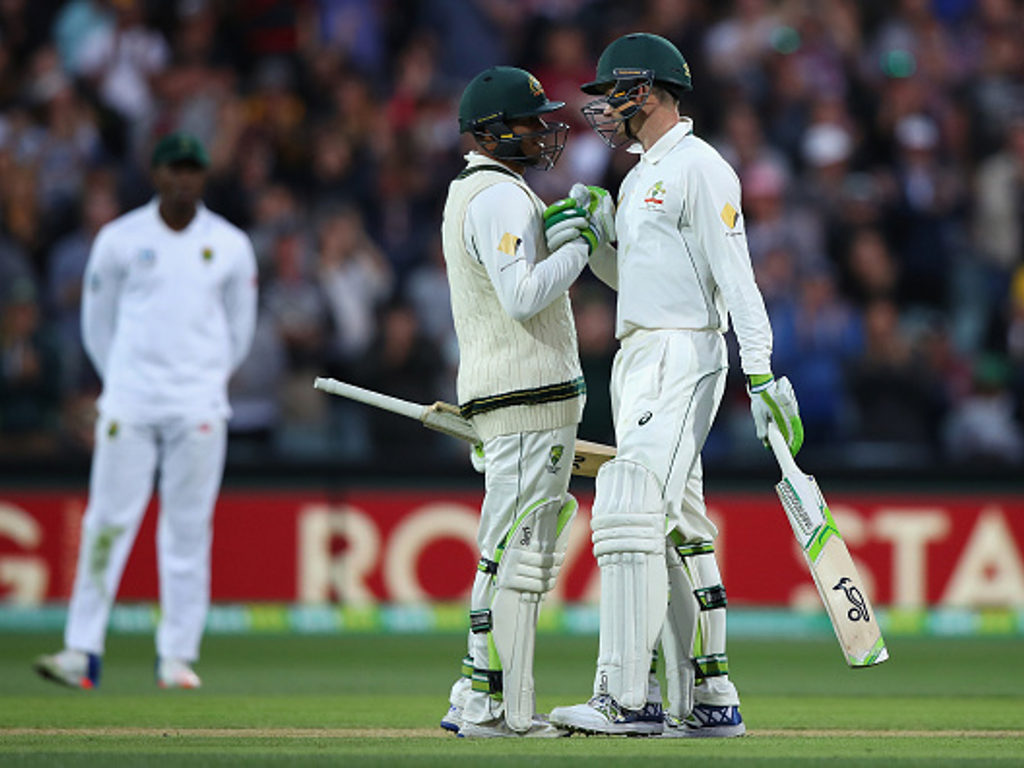 He said: “He’s seeing the ball really well and his movement patterns are great.

“Batting out there with him was awesome because he just kept it really calm. In between overs, we discussed what we think the bowler’s trying to do and from there we developed our own plans. He was very collected and very calculated.

“He never looked flustered out there even if the ball beat his outside edge, he’d just go back, do his routine and do what he was doing all day, keep backing his process. It was awesome to watch.”

Handscomb credited his friends and family with keeping him grounded in a week of tremendous change.

He went on: “A few of my mates have been coming in and having a coffee before the game.

“which is nice to get away from what’s going on around me. You can keep a level head, which is good.

“As I was going out to bat as well, the mates were off to the side yelling all sorts of stuff. It takes your mind off what’s happening, you go out and try to play with freedom.”

Handscomb was unaware of his mum’s tears: “I didn’t actually know that, I haven’t been able to speak to her yet or see her.

“Looking forward to getting back to the hotel. Going to see how she’s going and hopefully she’s feeling alright.” 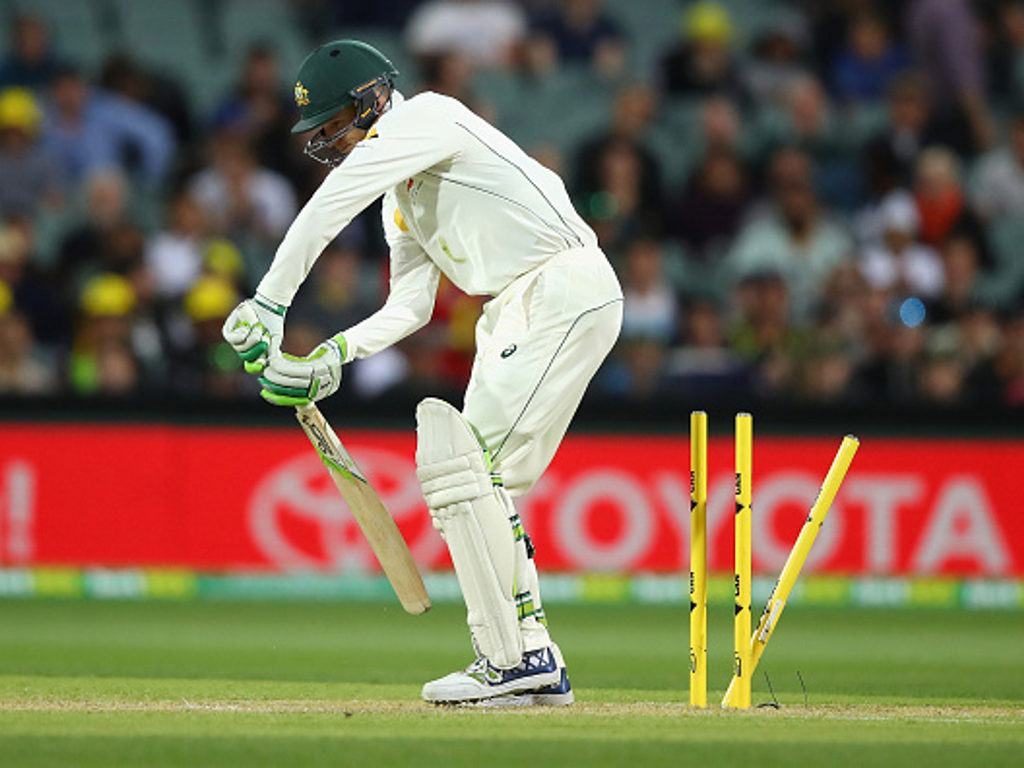 The right-hander forced his way into the team with a double ton in the Sheffield Shield but had been on the selectors radar for some time.

His time at the crease was terminated by a ripper from Kyle Abbott but he has impressed in his first innings for the Baggy Green.