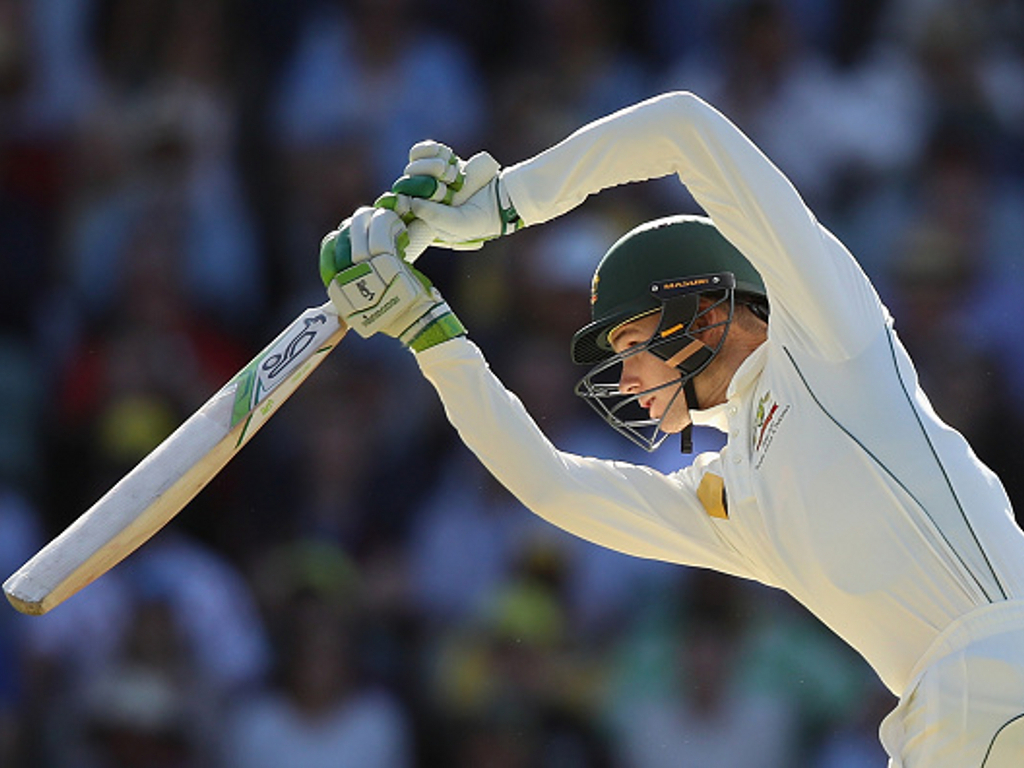 Rookie Australia batsman Peter Handscomb is looking forward to taking on Pakistan’s Yasir Shah whom he describes as a world class bowler.

Handscomb feels that the bounce at the Gabba may give the leg spinner some assistance and expects to see him turn the ball as well.

Speaking after arriving in Brisbane ahead of next weeks day night Test at the Gabba Handscomb said: “He’s a world-class bowler.

“Personally, I am looking forward to getting out there and seeing what it is like to face him.”

“I haven’t seen a great deal of him. But I would dare say he would be able to use the bounce at the Gabba and turn the ball as well.”

It is unclear is Yasir will take part in the first Test in Brisbane after he injured himself during a warmup game against a Cricket Australia XI earlier this week. 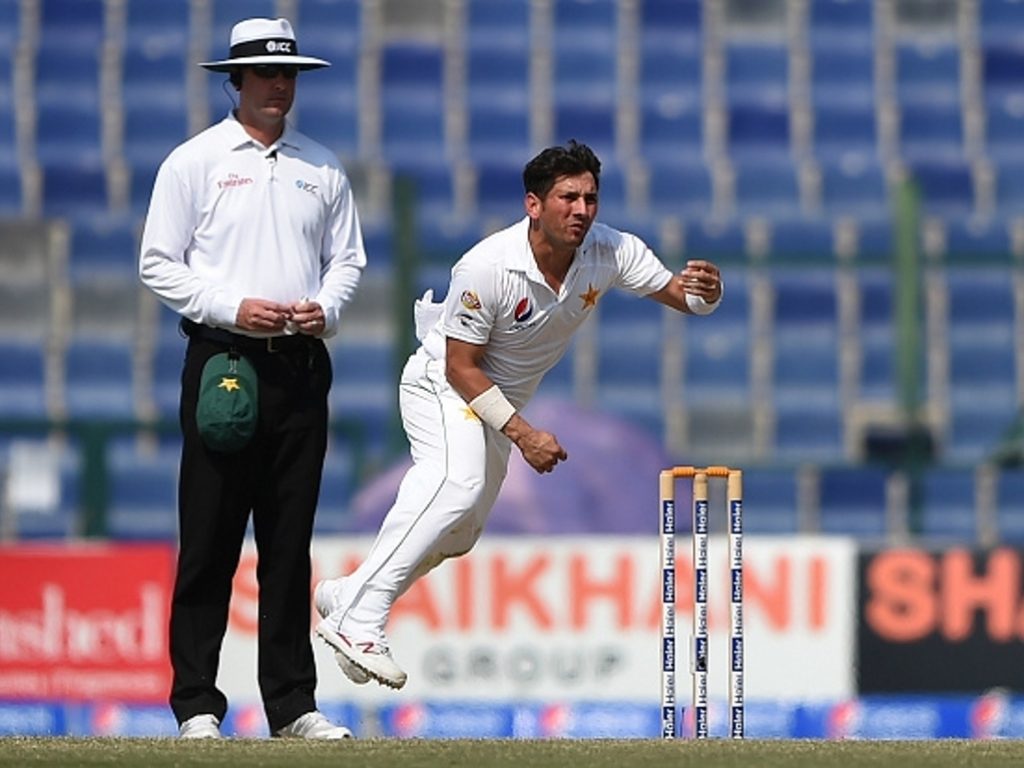 Pakistan have called up uncapped teenager Mohammad Asghar as cover for the tweaker but the belief is that he will be fit to face Australia in the series opener.

“I am going to enjoy the challenge of getting out there and seeing what happens.”

Australia will look to senior batsmen Steve Smith and David Warner for guidance on how to play the pink ball in Brisbane with the pair having featured for New South Wales in a day night Shield game at the venue.

He added: “Those guys [Steven Smith and David Warner] have played pink-ball Shield games here so we will be looking at them to get an understanding of what the wicket and ball might do.

“Playing more and more with the pink ball, you start to get an understanding of how it does react.

“But it does vary from place to place. I have played most of mine down south, not at the Gabba under lights.”