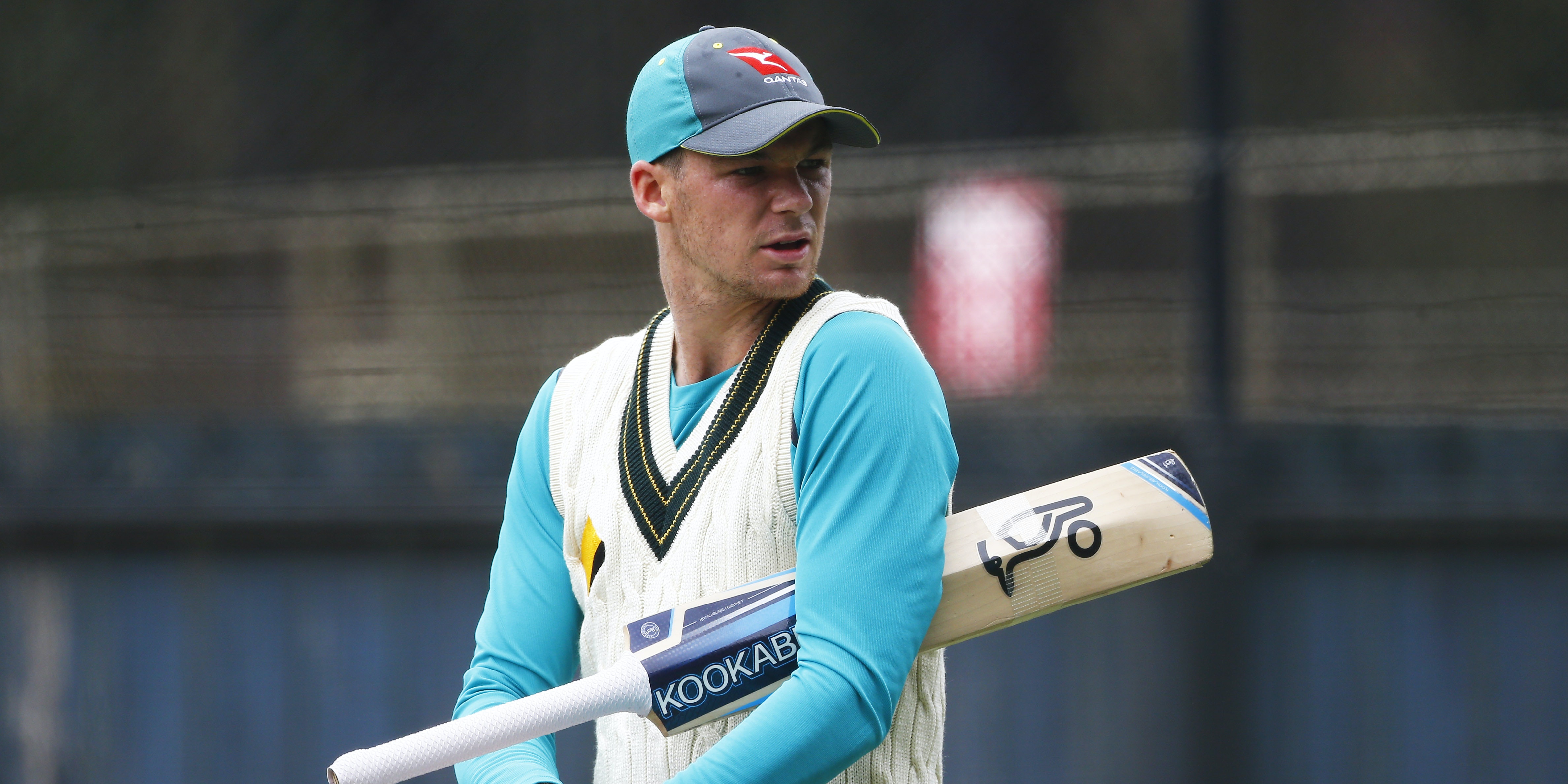 The 28-year-old batsman was due to lead the Division Two side during the English summer after signing a two-year deal, but Covid-19 has delayed the start of the season.

Handscomb was one of a number of Australians due to play in England over the summer, along with Nathan Lyon at Hampshire, while Michael Neser’s Surrey deal was cancelled following the difficulties caused by the pandemic.

Speaking at an online press conference, he said: “It’s a shame to not be able to go over there and play.

“Australians love going over there, to England, to play county cricket because it’s a way of developing our game and making ourselves better and understanding different conditions as well.

“That’s a shame, but there’s obviously a bigger picture at play here, the health and safety of the world is much more important.”

He added his deal with Middlesex was “on hold”, and had been talking to his county team-mates each week.

“I’ve obviously got next year as well, but this year we’re just playing it by ear,” he said.