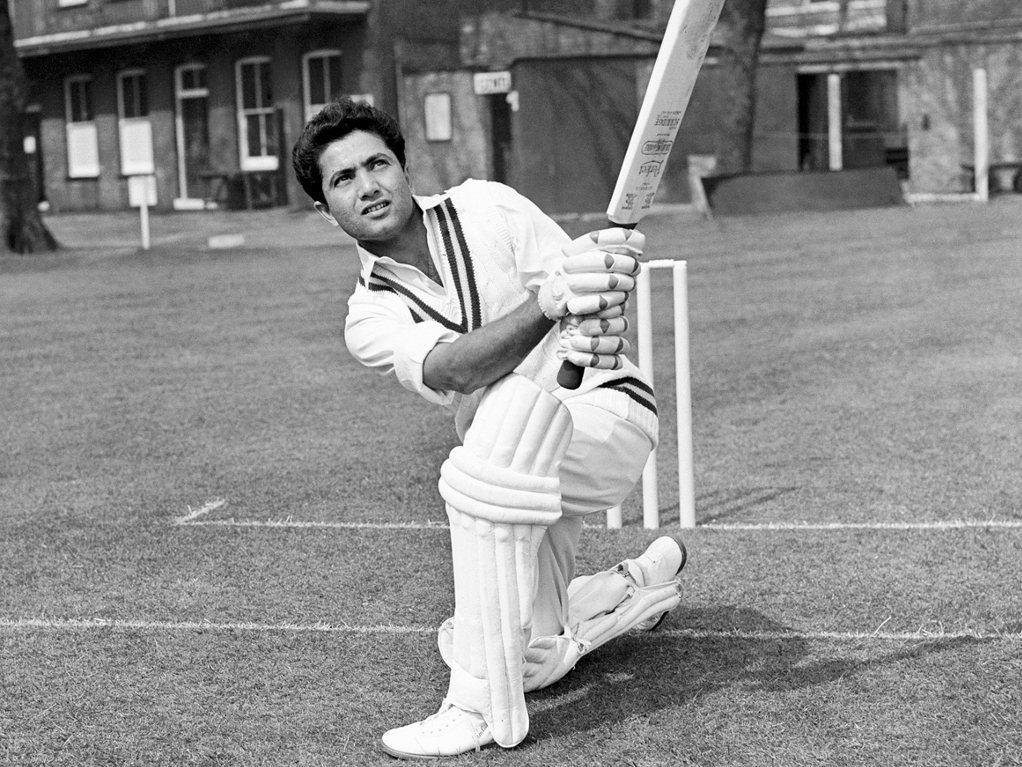 Pakistan batting legend Hanif Mohammad has passed away after a long battle with cancer, after a confusing day of media reports that declared him dead and then alive within a few hours.

Thursday saw the 81-year-old clinging to life after his heart stopped for six minutes, which prompted reports of his death. But a few hours later it was revealed that he was still alive, before finally passing in the evening.

Hanif was diagnosed with lung cancer in 2013, and was being treated in Karachi this week after being placed on an ICU ventilator on 8 August.

Hanif is still the batsmen with the longest Test innings (970 minutes), and the only batsman to score 300-plus runs in a follow-on innings. This was against the West Indies in 1958.

ICC chief David Richardson said: "It's sad to hear of Hanif's death and I'd like to extend my condolences and those of everyone here at the ICC to Hanif's family, which counts so many cricketers in its number.

"Hanif took batting to great heights and many batsmen drew inspiration from him. His contribution to the game has been enormous and one can only imagine the kind of impact his batting had on others over the years.

"Hanif's triple-century against the West Indies was a legendary innings and unsurprisingly he was one of the original inductees into the ICC Cricket Hall of Fame."