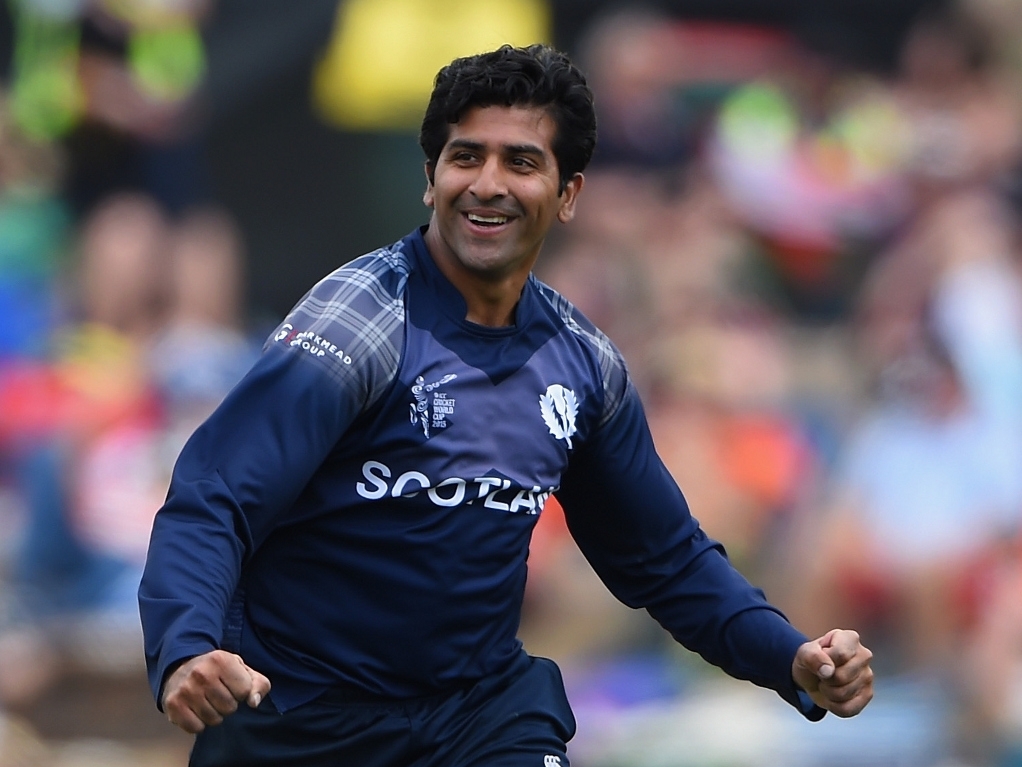 Spin bowler Majid Haq has been thrown out of Scotland's World Cup squad for posting a racial tweet before their match against Sri Lanka on Wednesday.

Offspinner Haq, who has played in Scotland's first four matches of the tournament, was dropped from the starting team that was defeated by the Sri Lankans in Hobart.

32 -year-old Haq, who was born in Scotland from Pakistan descent, tweeted: "Always tougher when your in the minority!! #colour #race."

The Scottich Cricket Board posted a statement: "Following a breach of Cricket Scotland's internal code of conduct, international team member, Majid Haq, is travelling home from the ICC World Cup.

"No further statement will be issued until internal processes have been completed in due course."

Scotland still have one match left at the global showpiece, against hosts Australia in Hobart on Saturday.