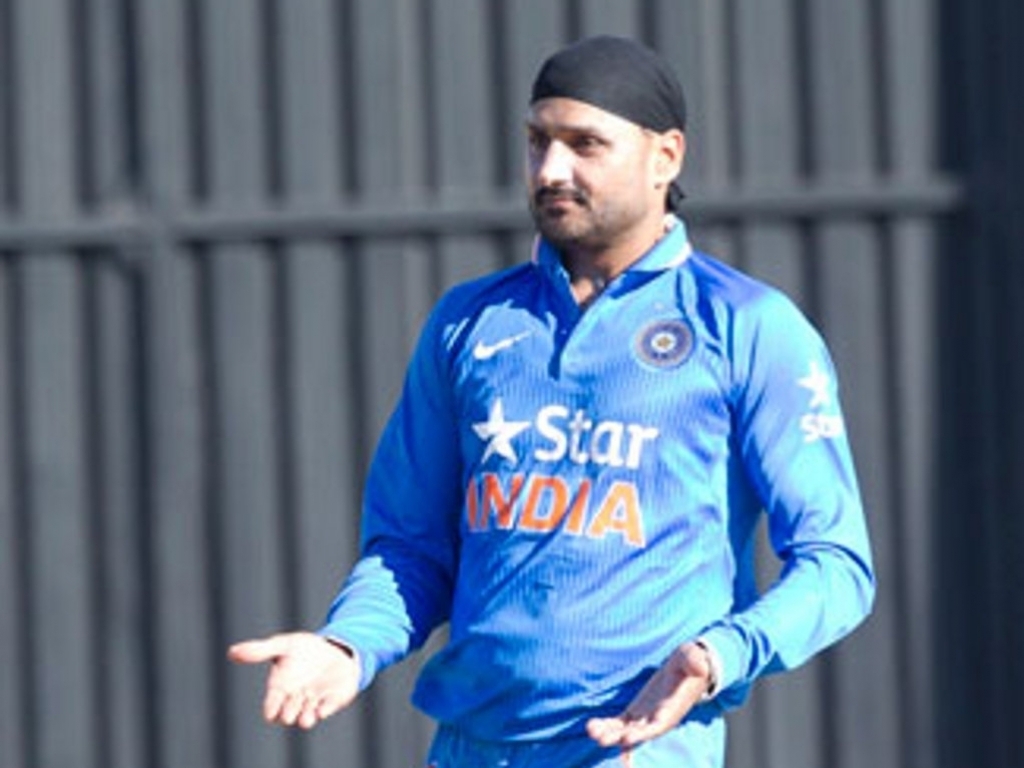 Even though they have already lost the T20 series against South Africa, India spinner Harbhajan Singh says the final match will be important to help take momentum into the ODIs that follow.

The Proteas beat the hosts in Dharmasala and Cuttack to take an unassailable two-nil lead in the three-match series ahead of the final game in Kolkata on Thursday.

After the T20s the teams will engage in five ODIs as well as four Tests and Harbhajan feels India need to take confidence into the rest of the matches.

The 35 year-old spinner said on Wednesday: "We have lost the series but we still have a lot to play for in the final game. Hopefully we will win tomorrow and from there onward it could be a different story.

"The ODIs are coming up and then the Tests. We want to play our best game tomorrow and we want to put up our best show. Once we start winning we will be a difficult side to beat."

"Obviously winning here will mean a lot to us. We will go out there and give it our best shot. If we win here, we will take that confidence into the ODI series."