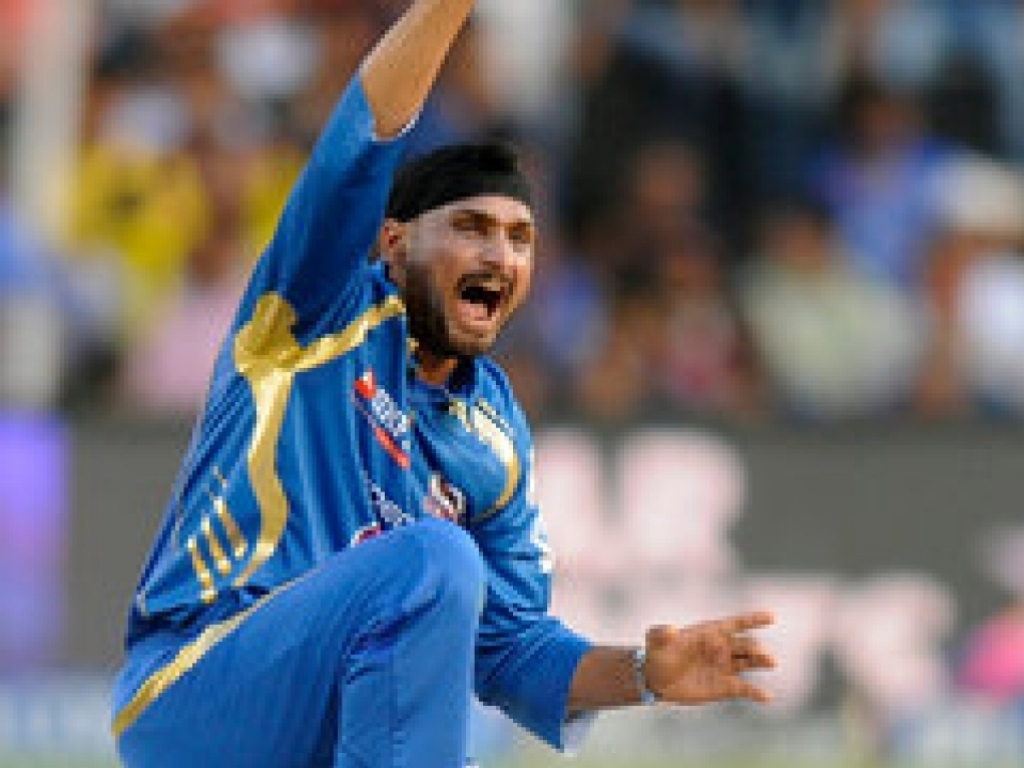 Former India off-spinner Harbhajan Singh believes it is time the BCCI accepted the Decision Review System, as their refusal to accepted the technology is doing more harm that good to the India team.

India were on the wrong end of a few contentious decisions in both their recent Test match defeats against Australia, and Harbhajan has no doubt that technology could have helped.

India is the only International side that have refused to accept the DRS when playing bilateral series. The BCCI have said that they think it is not yet 100% accurate.

Harbhajan said: "I believe it's time that we accepted the DRS as it will only benefit our cause. If you look, in both Test matches, India were very competitive but there were key moments when our boys got a raw deal.

"Had DRS been there, all these decisions were sure to be overturned and we might have been in a winning position in both Test matches.

"Even if I take it for a fact that DRS is not foolproof and 100 percent accurate, from a personal point of view, even 90 percent accurate DRS can get you key decisions at key moments in your favour."

Another former player, and one-time team-mate of Harbhajan, VVS Laxman believes the BCCI is correct not to accept the system, as he himself is not yet convinced.

Laxman said: "Any technical foolproof system to provide accurate decisions is always welcome. I am not against DRS, but the system is still a long way from being foolproof.

"I am not convinced about the HotSpot or the HawkEye, which projects the predictable path of the ball for the LBW decisions."